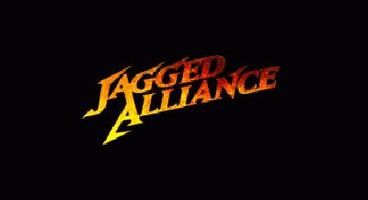 "Jagged Alliance fits perfectly into our company strategy and portfolio as the game to do after we ship Space Hulk. It is one of the 3 games besides X-Com and Fallout that really defined the entire genre and is part of our DNA", said Thomas Hentschel Lund, CEO of Full Control. "We are honored and excited to have been the confidence given by bitComposer to give the series a fresh new take whilst staying true to the core mechanics."

", said Wolfgang Duhr, Board of Directors of bitComposer Games, "We are excited to learn more about their plans for the franchise".

We aren't yet sure what this Jagged Alliance game will be, but we should see it released for the PC, Xbox 360 and PlayStation 3. We'll keep you posted.