Blizzard trademarks "The Dark Below", hinting at World of Warcraft expansion 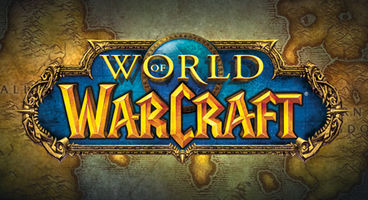 Blizzard has registered a new videogame trademark for The Dark Below, which some speculate is a possible new World of Warcraft expansion.

The reason for this is that "The Dark Below" is a part of Warcraft lore. "The Dark Below is a place inhabited by demons, devils and infernal creatures, from where some sorcerers take their power directly and sometimes have a patron beast to foster their magic," states an entry in the Manual of Monsters Warcraft source book.

Blizzard will be hosting a GamesCom press conference on the 21st August at 11:30am CET / 10:30am GMT. The publisher has not revealed what it'll be announcing, but often Blizzard has used a major expansion to rejuvenate World of Warcraft numbers, and the paid subscribership for WoW is at an all-time low 7.7M.