According to DICE, "We've got your back." 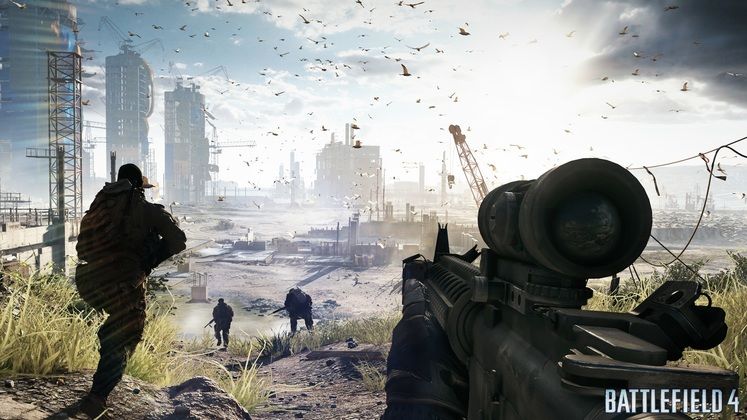 DICE also announced that the Battlefield Premium subscription will not only give free digital expansion packs, as well as weekly content and personalization options, but that the subscription will be transferable generations as well.

Battlefield 4 will be released on the 29th October 2013 on PC and current gen systems.