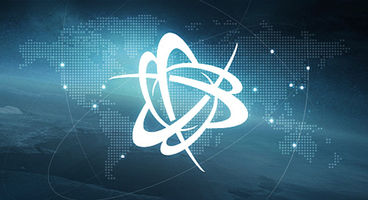 StarCraft II, World of Warcraft and Diablo III are about to become roommates in the hilarious new sitcom Battle.net App. Blizzard have released the open beta of their new 'single launcher' for PC.

All modern Blizzard games will be downloaded, updated and launched through this single platform. Hearthstone: Heroes of Warcraft will appear to with logins lasting 30 days.

In the coming months each game's launcher will update to the Battle.net App, or you can opt in now. It'll likely evolve into a full blown portal before too long.

"In the months ahead, the game launchers for World of Warcraft, StarCraft II, and Diablo III will be automatically updated to our new desktop app for Battle.net, designed to improve the launcher experience and streamline your ability to play Blizzard games—but if you're interested in upgrading now, you can!" blogged Blizzard.

"What's this launcher update do? The new single sign-on functionality allows players to log in once to access World of Warcraft, StarCraft II, Diablo III, and the upcoming PC and Mac versions of Hearthstone: Heroes of Warcraft, and stay logged in for up to 30 days."

A Battle.net App FAQ is available. You can download the launcher app directly here.