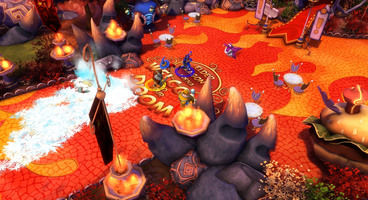 Paradox has announced that co-op action-RPG Dungeonland has a new update today that brings a Survival mode as well as a Casual mode to the game.

According to the developer, in the Infinite Dungeon mode, "players can now make the game impossible to win for themselves, and never again have to experience Dungeonland without the sweet release of a gruesome death."

The Casual mode has also been included "for terrified little infants", while a Star System gives heroes ratings for completing challenges. The developer also states there are now also "a broad variety of updates to Dungeon Maestro Mode, in which a fourth player can take on the role of Dungeonland's handsomest and cleverest character behind the scenes."

Check out the Infinite Dungeon trailer in the video below. 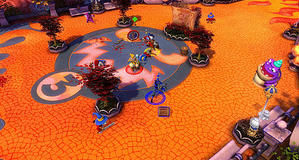