04 September 2014 | By Nick Horth
Kalypso Media has announced the Tropico Dictator Pack, a super-bundle that packs up Tropico 1,2,3 and 4, along with every single expansion pack. That's a whole lot of tropical dictator-ing.

Okay, so a quick rundown of each game courtesy of Kalypso:

TROPICO + PARADISE ISLAND– You rule over a desolate banana republic. Fight poverty, corruption and rebels. Take care of your people, keep them happy and establish your power with a strong military force. But don’t forget to stash a few dollars away for your personal retirement bank account.

TROPICO 2 – PIRATE COVE– Reign as reckless pirate king over your own island nation. You will have to keep buccaneers and prisoners under control whilst sending your ship off on raids to get more treasure. This unique Tropico sequel offers a completely new setting alongside many gameplay improvements,advanced features and scenarios.

TROPICO 3 + ABSOLUTE POWER– ’˜El Presidente’ returns - seize power over the small island state of Tropico. Atmospheric like you’ve never seen before – a modern and detailed 3D graphics engine, an amusing radio presenter and many different buildings all add to the new ambience of Tropico.

TROPICO 4 + MODERN TIMES– Steer Tropico into the glorious future it deserves: Even as the most experienced dictator you will be kept busy with the giant skyscrapers,tourist temples, internet censorship and new super powers. Explore new buildings and face up to the challenges of the 21st Century.

Tropico 5 is probably the most complete entry in the series to date, but for hardcore fans a chance to revisit the game's rather more humble origins might just be welcome. Each game takes the same core concept of running an independent island paradise, but there's some cool ideas unique to certain entries. I have a bit of a soft spot for Tropico 2 personally, which casts you as a pirate for some reason. Because pirates are fun.

No word on pricing yet, but Kalypso should confirm that soon enough. You can check our Tropico 5 review out in the meantime, if you're wondering about the latest incarnation. 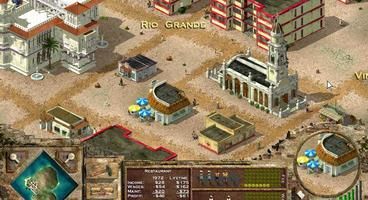 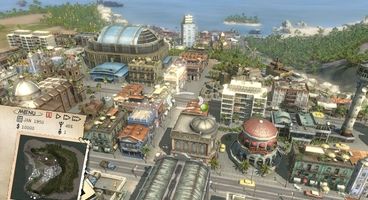