Which is the latest execution-style gunshot to the head of a studio that seemingly can't catch a break. What this means for Revolution, a game that was being hyped at E3 just a few weeks ago, remains to be seen.

Apparently "three people familiar with goings-on at the studio" revealed Zala's departure. For all we know that might be the only three people left working at the studio; Crytek UK development manager Ben Harris left earlier this month, and reports have continued to emerge claiming that staff have refused to come into work until unpaid wages are transferred in full.

Crytek denied that it was on the verge of bankruptcy in June, though the company has been conspicuously quiet in the last few weeks. Rumours continue to circulate that Koch Media, owners of prominent publishing label Deep Silver, is in negotiations to buy out Crytek UK.

Open-world shooter Homefront: The Revolution was planned to launch on PC and consoles next year. We'll keep an eye out for further updates regarding the game or its development studio. 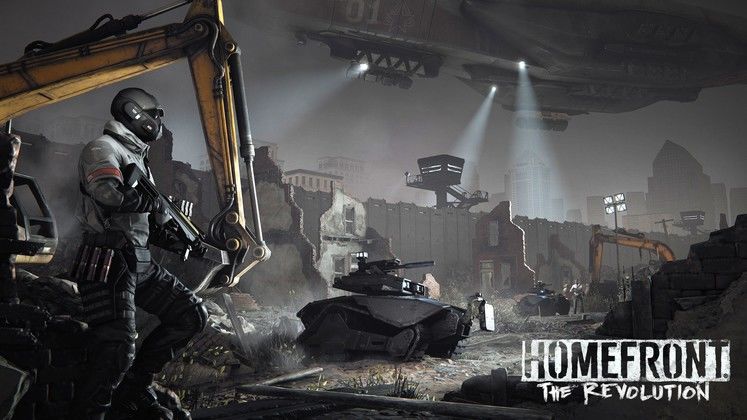