19 May 2014 | By Nick Horth
Publisher my.com has released a brand new trailer for upcoming racer World of Speed, along with some new screenshots.

The video shows off just some of the cars you can get your hands on in the full game, including the Mercedes-Benz SLS AMG, McLaren MP4-12C & Pagani Huyara.

The new screens below come from World of Speed’s San Francisco setting. You can expect the full game sometime in 2014, though there's no official date as yet. 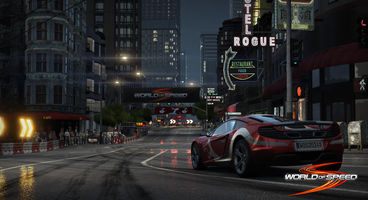 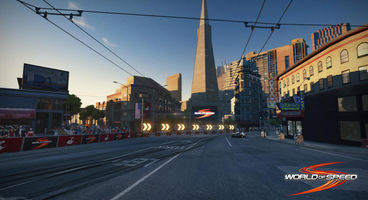 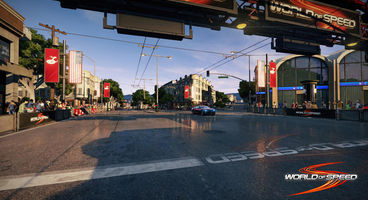 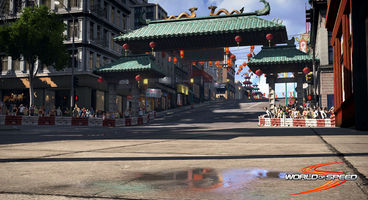 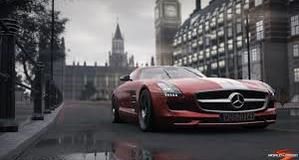