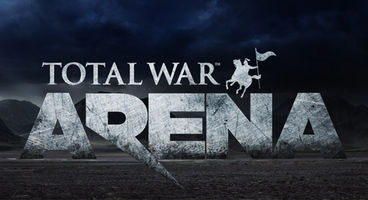 Then also throw in $15 worth of in-game credit if you own the strategy game. To register for the Total War: Arena beta just enter your email address on the official website.