Isn't free stuff cool? Here's what you'll find in the new update; a new weapon, the German MG42, which is a veteran unlock for the Axis Machine-Gunner; two new light tanks, the Russian T-70 and the German Panzer III; and two new maps.

'Kobura' sees Japanese troops attack US positions through thick jungle and scattered ruins, while 'Tula Outskirts' is a "tough assault" by German troops against a forested area towards Russian defences. The latter is actually a remake of an original Red Orchestra map. 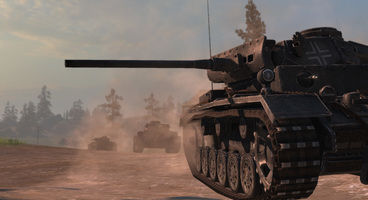 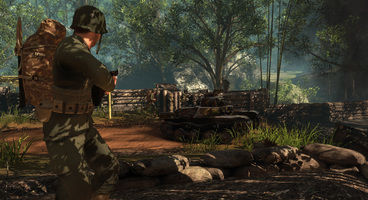