26 June 2014 | By Nick Horth
Studio MONO’s dieselpunk RPG InSomnia has already done the rounds on Kickstarter once, failing to secure the necessary funding. Now it's back with a new crowd-funding campaign.

Set on a retro-futuristic space station called The Ark, the game features tactical RPG combat and in-depth character customisation. You'll also have to worry about scavenging enough food and supplies to survive a hostile environment with dynamic, extreme weather conditions.

“InSomnia drops players into a dark, damp space station where competing factions battle for supremacy using any weapon or tactic they see fit,”

says Anatoliy Guyduk, lead developer at Studio MONO. “We self-funded development and invested more than two years of our lives into InSomnia. Hopefully, what we have achieved so far will prove to potential backers that this is the real deal–and that InSomnia deserves their support on Kickstarter!”

InSomnia has currently earned just over $15,000 from a $70,000 goal, with 28 days to go on the campaign. Here are the key features as described by the dev team:

· Play it your way: Backers will receive both DRM-free and Steam versions of the game.

· Go it alone or assemble a crew: Pick between being a lone wolf in single-player mode or going for co-op with friends and family.

· Fight in real time: Develop your character through tactical real-time combat—combining hundreds of skills and abilities.

· Prove your worth: Survive starvation, extreme weather, and serious injuries.

· Embrace the unpredictable: Expect the unexpected with randomly-generated events and missions that keep things interesting.

· Experience the next chapter: Immerse yourself in rich storylines that are updated regularly. InSomnia will ship with 15-20 hours of main storyline plus 20-30 hours of side quests (first season/year). More than 20 free chapters are planned after release, with 3-6 hours of gameplay each.

· Solve the puzzle: Embark on non-linear quests and missions with several possible solutions. 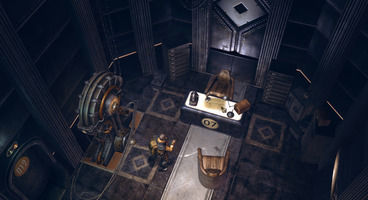 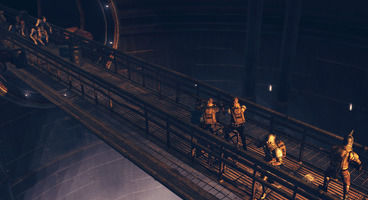 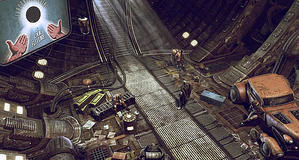