05 August 2015 | By Nick Horth
Visceral has announced the next DLC pack for cops and robbers shooter Battlefield: Hardline, and it's perfect for those of you who like a good heist.

Titled Robbery, it focuses on either pulling or preventing major robberies (unsurprisingly), and includes four maps and a new game mode called Squad Heist. In the new mode the criminal faction has to drill through two vaults in search of loot, while the cops try to stop them. 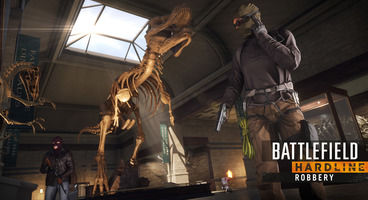 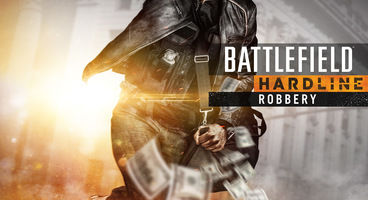 "Whether it’s boosting jewels, double-crossing an international smuggling ring, or extracting a high-value piece of intel from a precinct locker room," says the developer, "teams on both sides of the law will have to pull together to make (or break) these epic heists."