09 February 2015 | By Nick Horth
In response to a recent wave of bans for match-fixing in Counter-strike: Global Offensive, Valve has decided to tighten up the rules for professional players.

Pro players can no longer place bets on matches, even if they’re not directly participating in the game in question. All tournaments sponsored by Valve are now subject to this rule. 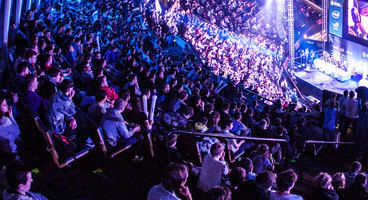 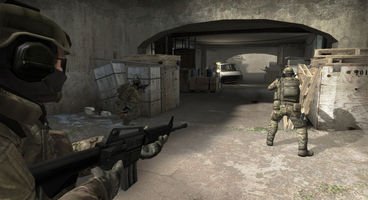 Last week 19 players from Epsilon eSports, ex-ESC Gaming and WinneR were banned from taking part in the upcoming ESL tournament in Poland, as well as from all future Valve events, after evidence of match-fixing emerged. The ban for ex-ESC was reversed after team member Paweł "innocent" Mocek appealed the decision, but that still leaves 14 players from the other two teams banned outright. The tournament carried a prize pool of $250,000, so it's not surprising Valve is coming down hard on foul play.

“Professional players, teams, and anyone involved in the production of CS:GO events, should under no circumstances gamble on CS:GO matches, associate with high volume CS:GO gamblers, or deliver information to others that might influence their CS:GO bets,” says Valve, sternly.

The blog post goes on to remind pro players of the “substantial impact an individual professional Counter-Strike player has on the health and stability of the sport.” I imagined it being read in the tone of a disappointed head teacher.