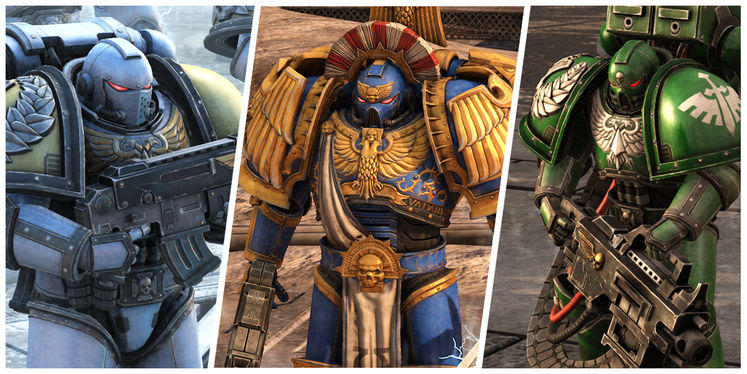 The full version adds Acts 2 and 3 of the Blood Angels story campaign, as well as a bunch of new features and mechanics, including three new Space Marine chapters, and two rowdy Ork clans.

You can also customise your troops now, and there's some new combat animations - one of the most gruesomely entertaining aspects of the game - for Assault Marines and Stormboyz. Local Hotseat play and global leaderboards expand the multiplayer side of things, while the game's 50-mission campaign, written by author Ross Watson, is present and correct.

You can grab Regicide on Steam for 15% off until September 15. 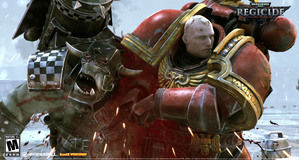