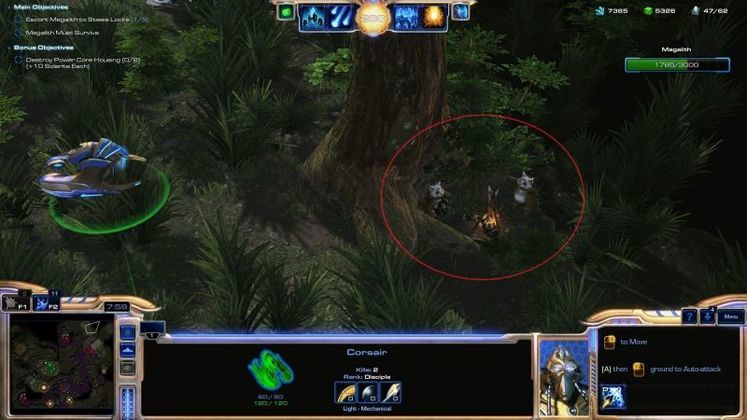 Blizzard loves putting Easter Eggs in its games, and one map in Starcraft II: Legacy of the Void might as well be called "Legacy of the Ewoks", which also includes the main monster of the film Jurassic World.

One mission, Unsealing the Past, takes place on a forest moon "Endion" where the player must take down the shield generator that's protecting a large battle station in space. 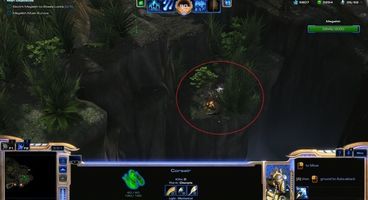 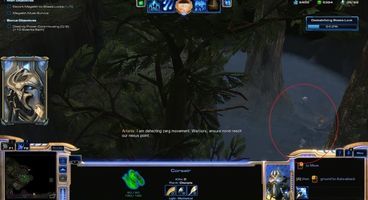 The map is peppered with familiar little fuzzy bear-like creatures, but unlike the film Return of the Jedi, this story is less kind to them. 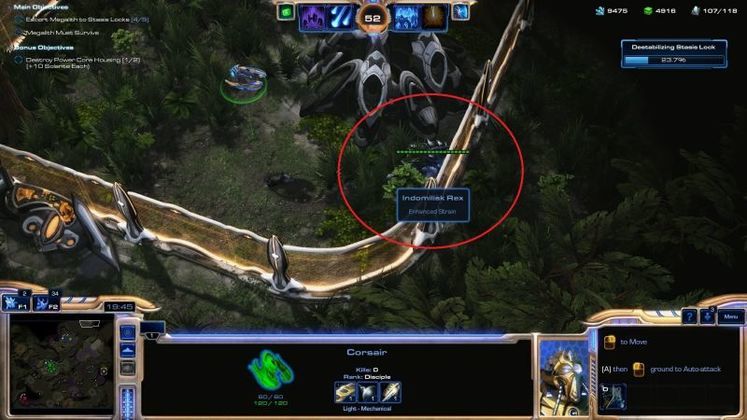 Starcraft II: Legacy of the Void was released on 10 November 2015, and is the last episode of the Starcraft II trilogy which began way back in 2010 with Wings of Liberty. 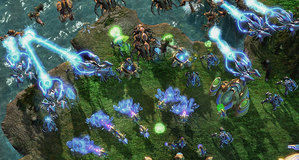