Battle.net will be stress testing Overwatch this weekend 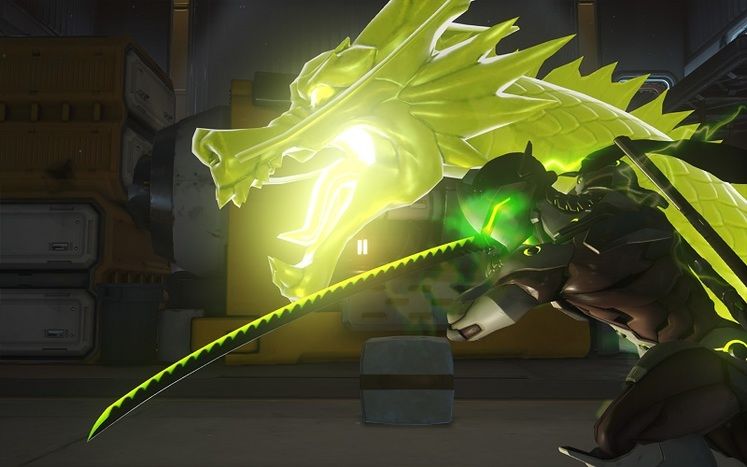 If you've missed out on your shot at the Overwatch beta up to this point, your chance may be coming up. Overwatch will be opening up to players with beta access this weekend. Even further, Blizzard will be opening doors to many more players in order to test their systems.

The announcement came via the official Overwatch Battle.Net website, where the date was set, starting this Friday, November 20 at 9AM US PST and carrying through to Monday, November 23 at 9AM US PST. It will be available to the Americas and Europe. 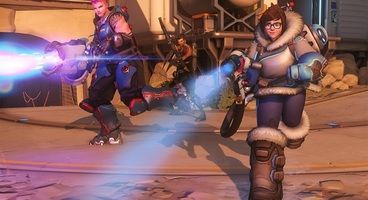 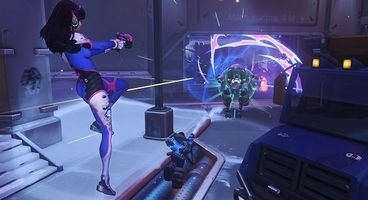 Overwatch has had quite some hype going, dropping a ton of details over Blizzcon 2015, including several new characters and pre-order details. All 21 heroes will be playable, so this will also be a chance for players to check out Genji, Mei, and D.Va if they haven't yet.

Overwatch for Spring of 2016, or on or before June 21st, as stated by promotional content for the pre-orders.