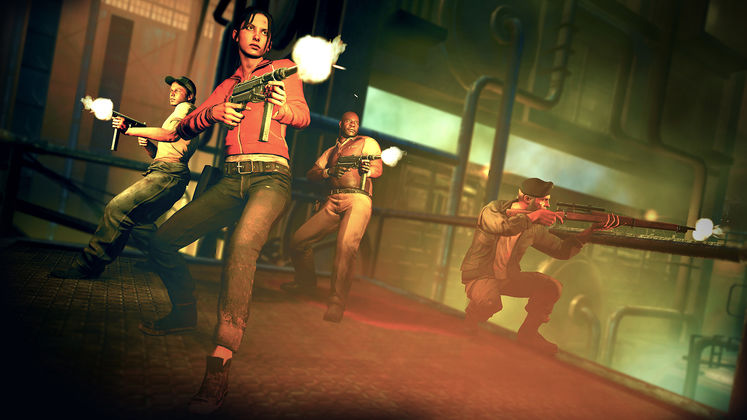 As we thought might happen earlier this week, Rebellion has confirmed a crossover with Valve for its co-op zombie shooter Zombie Army Trilogy.

The cast of Left 4 Dead and L4D2 have been added as playable characters. You can find out exactly how that happened in a free tie-in comic, available here.

"We're delighted to be able to bring such iconic characters to Zombie Army Trilogy," Rebellion CEO Jason Kingsley wrote in a press release sent out yesterday. "As thrilling zombie shooters designed to be enjoyed with friends, Zombie Army Trilogy and Left 4 Dead share a lot of common ground."

The free update should automatically be added to your Steam library if you own the game.