One Piece: Burning Blood landing on Steam next year 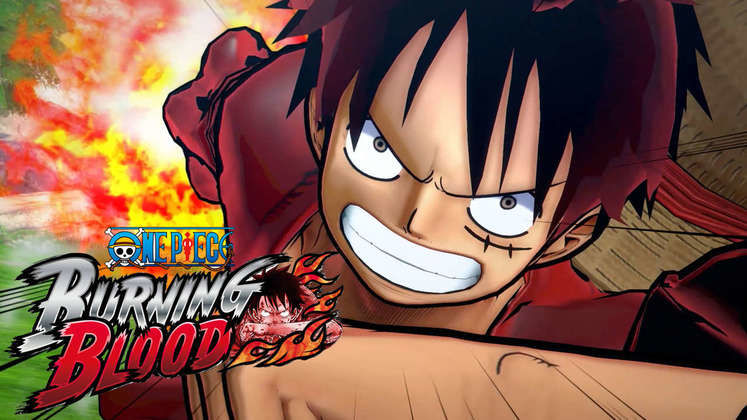 Bandai Namco has been a busy bee this morning, unveiling just what their "Mysterious Game" was and announcing the PC version of the latest "Tales Of" RPG, Tales of Berseria. Now, they've announced that One Piece: Burning Blood will be landing on Steam sometime in 2016; the 3-on-3 pirate-themed brawler will be released on 21 April 2016 in Japan.

One Piece is a major Japanese franchise, spawning manga, anime feature films and Burning Blood will be the 18th videogame based on the IP. The series revolves around Monkey D. Luffy, a young man whose body gained the properties of rubber after unintentionally eating a Devil Fruit. Naturally, this made him the ideal pirate captain, searching for the elusive One Piece that will make him the next Pirate King. 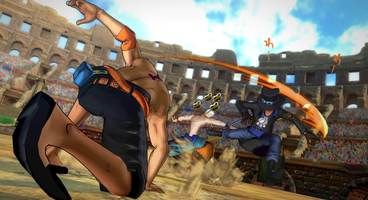 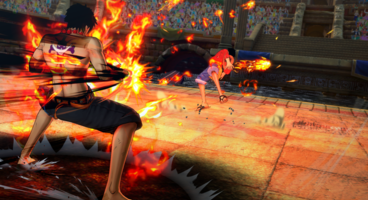 Preorders of the console version of One Piece: Burning Blood will get an exclusive DLC pack which includes Gear 4th Luffy as well as other unannounced downloadable content. There is no indication of whether preorders of the Steam edition of the game will get the same bonus, however.

The last game in the series, Pirate Warriors 3, was released last August, and earned a 7.0/10 score from GameWatcher's review. 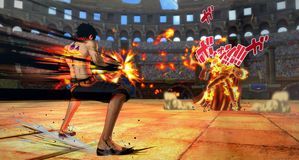