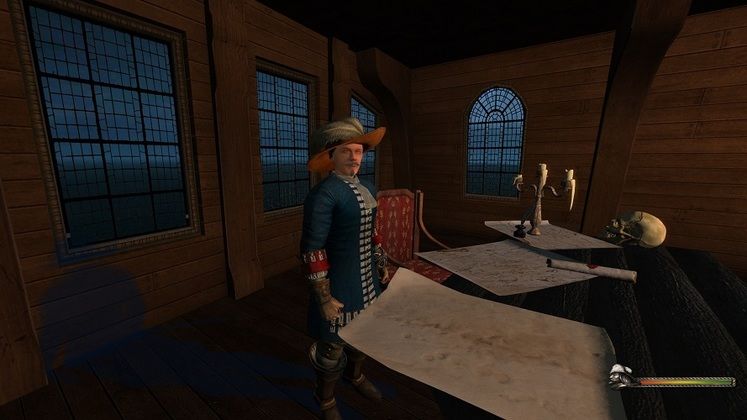 Blood & Gold: Caribbean! is a pirate-themed action-RPG based on the Mount & Blade: Warbands engine. The game just recently came out of early access to some positive fanfare and developer Snowbird Game Studios is introducing mod support and a hefty modder's toolkit to the game.

The update uses a module system that Mount & Blade modders should feel familiar with. The module system is explained in detail in Snowbird's latest blog post, but much of the ease they hoped to bring to modding for Caribbean! comes from dissecting the files into these modules. Scripts, dialogue, items, troops, etc. each have their own file that "can be set separately and can be found easily," according to the Studio. 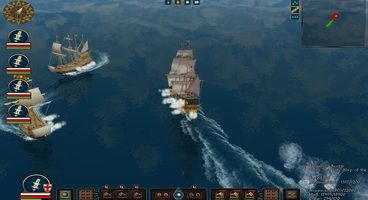 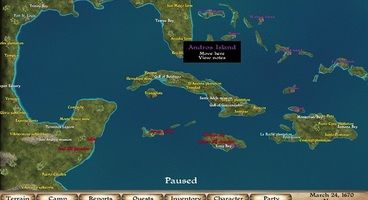 Mount & Blade has a fantastic modding community full of great work (much of which has been featured here at GameWatcher) and bringing some of that talent over to the world of Caribbean! sounds like a fantastic time to be had. Here's hoping the kit is as easy to embrace as Snowbird makes it sound. If so, there should be some very enjoyable creative endeavors to look forward to in 2016.

Blood & Gold: Caribbean! was released on December 10 and can be found on Steam. 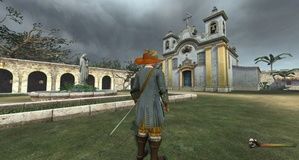