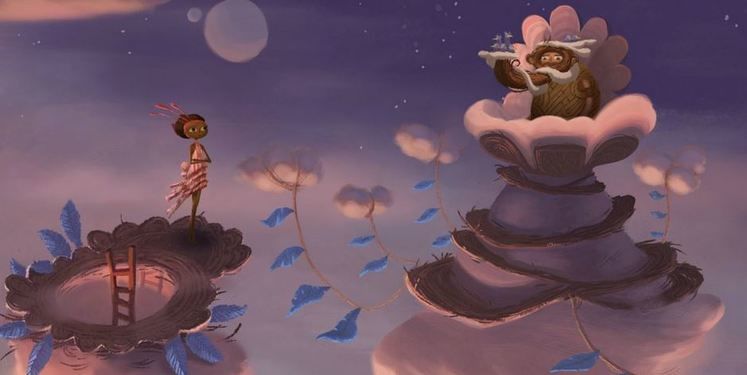 Double Fine have just announced that the second and concluding act of Kickstarter-funded adventure title Broken Age will release on April 29th in Europe.

From the day of its release onwards, Broken Age will only be available for purchase as a whole package, rather than in individual acts.

More than three years in the making, Broken Age was the original Kickstarter indie game success story that led to others such as Inxile Entertainment and Obsidian Entertainment trying their luck and thriving with Wasteland 2 and the soon-to-be-released Pillars of Eternity, respectively.

The flip-side of the game's protracted development was that developer Double Fine had underestimated the scope of the effort and so, with a bank stuffed full of Kickstarter contributor money, decided to split the game into two chunks in order to get it into the eager hands of backers sooner rather than later.

We quite enjoyed the first act of Broken Age when we reviewed it early last year.

Let's hope that the game's concluding act builds upon what we've seen already.