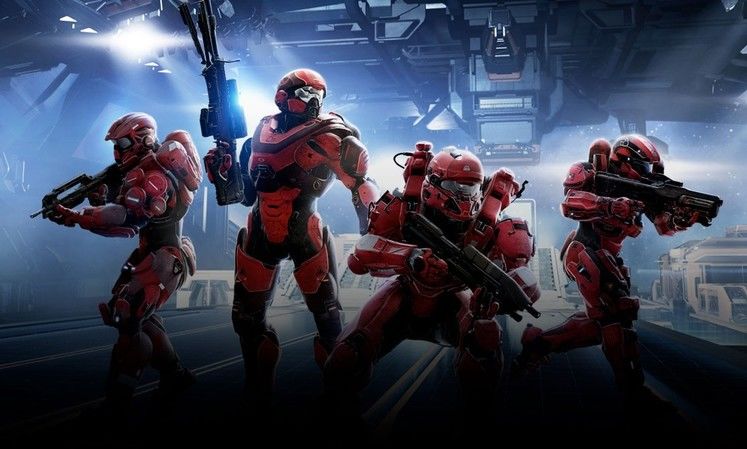 A few days ago, Frank O'Connor stated that there was "plenty of chance" that Halo 5: Guardians would be coming to PC.

However, O'Connor has backtracked on the statement on Twitter, writing:

@FHal0_ I didn't "mention" it, I was asked a question and gave the same noncommittal answer I've been giving to that question for ten years.

Marketing executive Aaron Greenberg also made a curious statement, stating that reports that Halo 5 would be released on October 27 on PC were false, though there was no indication from any sources that a PC version would launch on the same day as the Xbox One version.