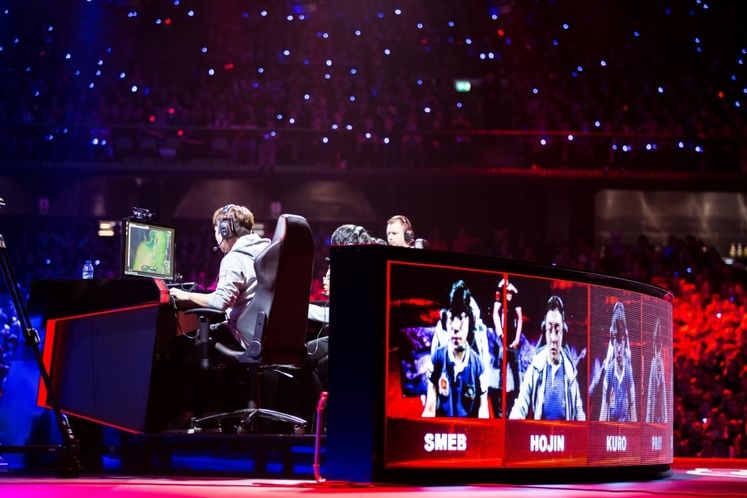 It's been a whirlwind year in the eSports scene of League of Legends. Despite losing some seriously good players to teams in China and battling against top-level European teams in their own backyard of Brussels, professional Korean teams SKT and KOO Tigers have prevailed and are set to take the stage in the 2015 League of Legends World Championship.

Both SKT and KOO came out incredibly strong, dominating their respective opponents, Origen and Fnatic, in crushing 3-0 sweeps. SKT was the 2013 World Champion and seek to reclaim their title this year while the KOO Tigers aim to redeem themselves after some terrible showings in previous international events.

The two teams will face off on October 31st at 8AM EST to settle it all and decide who takes final victory in Season 5 of League of Legends, 2015.