The Binding of Isaac: Rebirth is getting two new fan-suggested items, plus daily runs and scoreboards

28 May 2015 | By Nick Horth
The Binding of Isaac: Rebirth has received an impressive amount of content since its launch last year, and that drip-drip-drip of new levels, modes and challenges doesn't show any signs of letting up in the near future.

Developer Edmund McMillen has been adding new fan suggested items like the Dead Eye and Continuum, and in a post on the game's website he revealed that daily runs and scoreboards are both on their way. 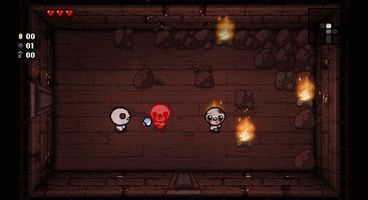 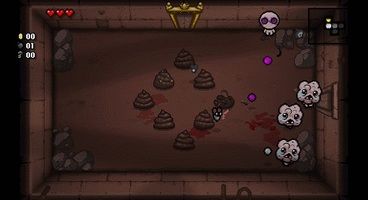 “what does this mean?,” writes McMillen. “well every day the game will generate a specific seed that will be generated the same for everyone (minus locked things) and you can now compete against the internet for best score in the run! this feature was one of my favorites in spelunky and i always wanted to do it in isaac… but how do you score a game like isaac? more on that in a later post…”

As for those new items, the Dead Eye raises damage with each consecutive hit, and turns your tears into “red glowing balls of death” when you're on a roll, while the Continuum lets you fling attacks in straight lines across the map, like the ship in Asteroids.

McMillen promises more information soon in the form of another post, and also teases another secret addition to be revealed next week. 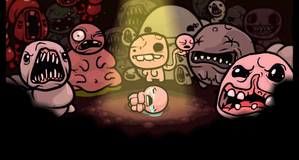