Hearts of Iron IV, the strategic war-game created by Paradox Development Studios has received a large patch that brings with it big changes. The main focus of this patch is to address the AI, so expect to see several improvements on that front.

But wait, there’s more! That’s not all Paradox are focusing on! Here are a list of tweaks and changes that Paradox have highlighted (we thank them for highlighting the important ones as there are at least 100 changes!): 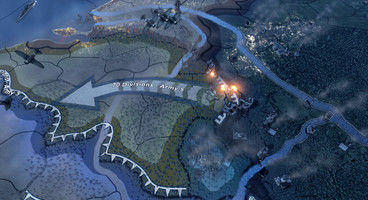 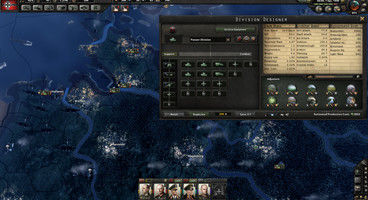 • Command Group Postures: Your armies can now carry out orders Carefully, Balanced, or in a Rush.

• AI Production Priorities: Computer controlled opponents will have a greater emphasis on infantry and fighter production.

If you’ve been having memory leak problems, this patch should put a big plaster on that issue.

Check out our Hearts of Iron IV review if you happened to have missed it. Joe Donnelly scored the game an excellent 8 out of 10. Here’s his verdict on the game: “ What makes Heart of Iron IV work is the fact that although it’s moulded around just ten years of history, it offers so much historical background and variable outcomes, and as such packs a mightier punch than might be at first expected. It’s complicated - overly so at times - and may not offer the same amount of replayability as other genre similars, but one thing is certain: there is rarely a dull moment.”