Warhammer Vermintide - What Does The Luck Stat Actually Do? 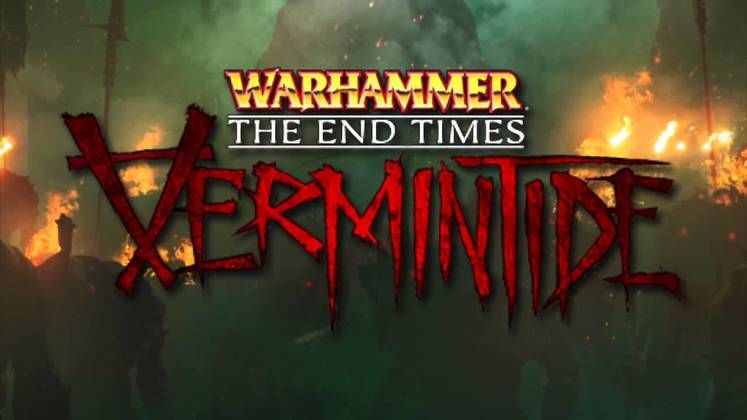 Warhammer End Times: Vermintide is a great game by all accounts. The first person shooter co-op game set in Games Workshops Warhammer Fantasy world still has a lot going for it. There is one issue that has been a source of heated debate in the community, what does the luck stat actually do?

Certain equipable items in the game such as trinkets can boost a players luck stat, the problem is: no one knows what Luck actually does and what other things it effects. There are two major theories on the subject that seem most likely, but both theories have as many players saying it doesn't as there are people saying it does. 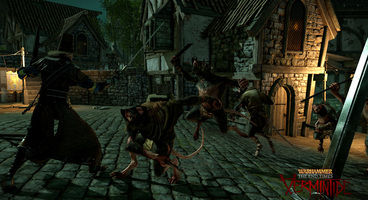 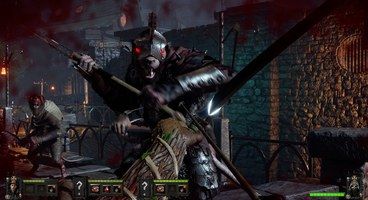 The first theory is that Luck effects loot drops and that it directly affects the chances and the rarity of said loot. Many players however, have debunked this by saying that even with a 50% trinket equipped they did not see improved loot drops in either rarity or frequency.

The other major theory and the one that I myself probably subscribe to is PROC chance. Certain weapons and items have inbuilt activated abilities based on a dice roll chance, for example, a 9% chance to engulf the enemy in flames. It seems logical to conclude that luck is directly connected to the increase chances of a Proc activating, but again many disagree.

There is evidence to support that luck may simply be tied to the chance to get a bonus die in chests. One user said "According to some strings I found it seems to "just" increase the chance of bonus die." This may well be the case, but until the developers themselves give a definitive answer, the question will still be asked.

Developers Fatshark themselves are not giving out any information to the community yet. One developer jokingly replied on the steam forums "Makes you luckier ". I've even directly tweeted the developers asking what the stat did, but they simply favorited my tweet and offered no reply. Will we ever find out?