Minecraft has sold over 22 million copies on PC/Mac 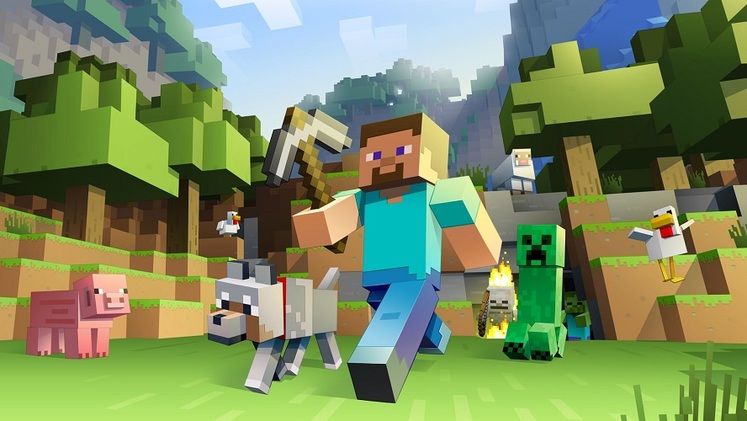 Mojang hasn't announced their new milestone, but it's surely worth noting. Their building block construction and survival game Minecraft has crossed over 22 million copies on PC/Mac systems, making it possibly one of the highest selling PC/Mac games of all time.

The number can be pulled from the somewhat slim stats page of the official Minecraft website, but even if the numbers are skewed in any way, their implication is clear: Players have purchased Minecraft over 22 million times. It's an absurd number even compared to most triple-A titles. Most searches of the highest games will commonly note The Sims 3, World of Warcraft, and Diablo III at over 10 million units sold with the latter coming in at about 15 million. 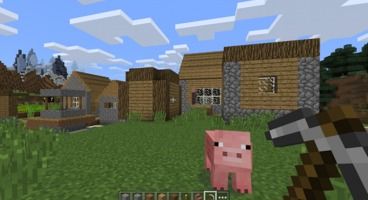 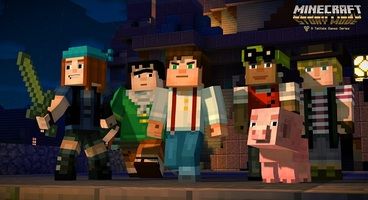 Keep in mind, this doesn't also doesn't include closer, harder-to-track competitors. It's probably safe to say that Counterstrike in all its forms and DOTA 2 could also probably give the Minecraft number a run for its money if not pass it.

Nonetheless, 22 million is a noble statistic for the modest Minecraft game and it's certainly something worth patting yourself on the back for if you're working in the Mojang offices. It should also be noted that Minecraft: Story Mode, the adventure game and the result of a partnership between Mojang and Telltale Games, has done quite well for itself as well.