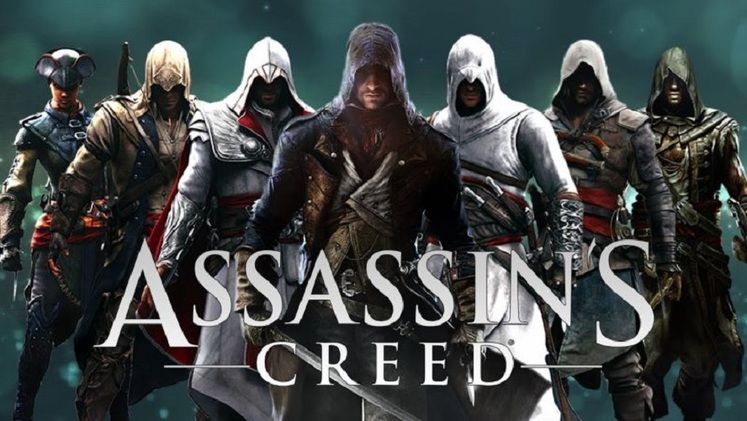 The rumors surfaced on 4chan originally, put out by someone claiming to be a developer for Ubisoft, and were compiled on NeoGAF. These rumors also fell in line with sources that spoke to Kotaku that were familiar with Ubisoft's planning. They detail a project that seems to be running under the codename Empire. 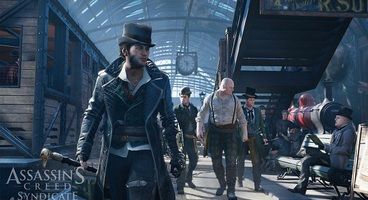 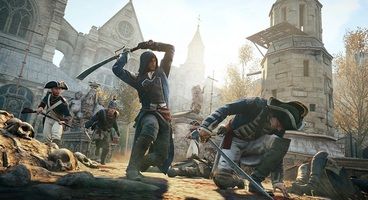 It wouldn't be surprising if Ubisoft finally decided to lay off the series just a little bit. There were reports this year that Assassin's Creed: Syndicate's sales may have suffered due to the poor reception of the buggy Assassin's Creed: Unity which had released just prior. It's not as though this year is going to be free of Assassin's Creed anyways with the movie from Regency Enterprises and director Justin Kurzel that's slated for December 21, 2016.

Maybe it would be good to finally get a year that's free from the generally beautiful, but often a little too glitchy image that Assassin's Creed has nursed over the years.