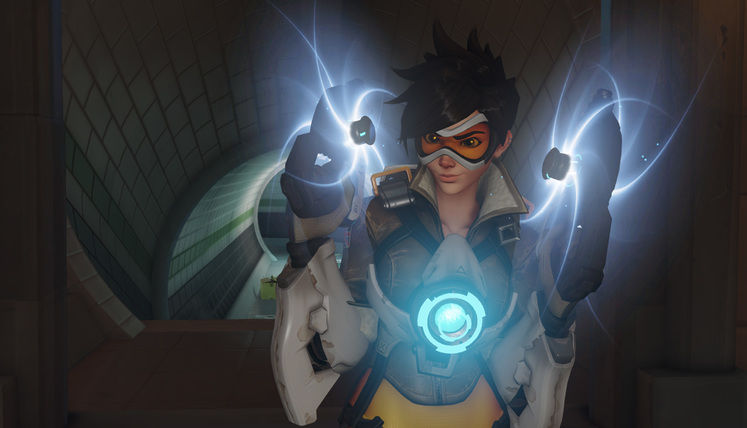 Overwatch is an excellent game. It’s also a extremely popular game, in case you somehow haven’t seen the nigh-inescapable mountain of memes, fan creations, and general enthusiasm it’s generated. How popular? Today’s financial report from Activision Blizzard says the game has had over 15 million players.

That 15 million is in the time since the game’s May 24 launch, so barely two-and-a-half months. The game’s first week saw 7 million players, so the count has more than doubled since the initial launch. Those are tremendous numbers, and it’s a figure few games could aspire to in terms of lifetime sales, much less in just a few months. 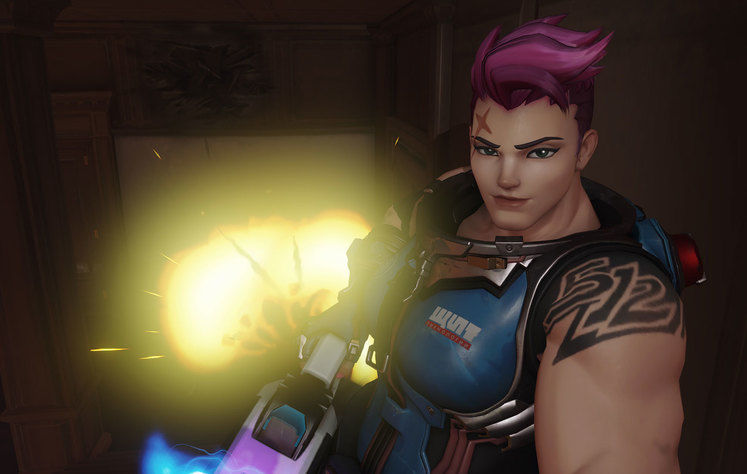 Blizzard’s total monthly active users are now over 33 million between all of its titles, including Overwatch, Hearthstone, and World of Warcraft. That’s a 13 percent increase over last year, and I think you can guess what the one big change since then has been.

Overwatch has been huge, and I imagine it’s huge enough that we’ll soon start to see the “it’s overrated” backlash. For me, though, it’s the game of the year so far, and I’ve loved a lot of games this year. With this many players and so much positive response, it’s impossible to call Overwatch anything but a success. (Thanks, Eurogamer.)