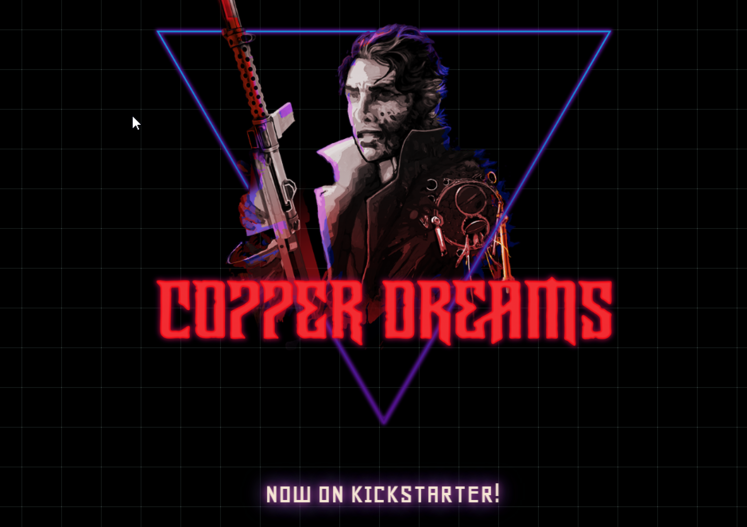 Whalenought Studios are trying to create an isometric, party-based, turn-based, pen-and-paper-inspired game in a dystopian cyberpunk setting, but they are running out of time and haven’t met their $40,000 goal.

Copper Dreams has players plan out their attack using turn-based combat with time-based resolution. If you are too fast in making your decision, something may go wrong because you didn’t spend enough time planning it - too slow and you might not see your plan work out in the way you expected. With a variety of weapons and ammunition at your disposal, players will have numerous ways to take down enemies in combat. 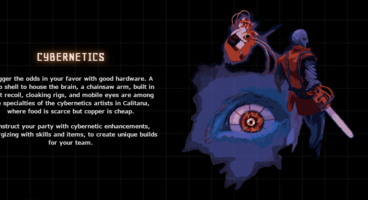 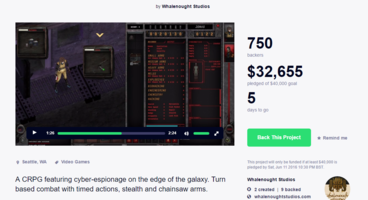 Here’s what the developers had to say about Copper Dreams’ story: ”Copper Dreams is set on an off-world island colony called Calitana. Owned by the US government, Calitana is one of many interstellar bases, although it is notoriously the least enjoyable to live in."

"At the start of our story, the US government has been forcibly sending its citizens to these off-world colonies to free up overcrowding in cities. You play as one of these unlucky draftees, starting your adventure as your pod crashes into the shores of your new home."

Created by only two people, Copper Dreams is a unique game that could only be created with some help from supporters on Kickstarter. If you want to see this game come to light, you’d better give the developers some money now as they only have five days left.

Click here to back Copper Dreams. If you do (or don’t), please let us know in the comment section below.