Overwatch is Blizzard's upcoming team-based multiplayer shooter that has already enjoyed several closed betas. Recently an advert accidentally went live on IGN revealing the game's release date as well as the date of the open beta.

The advert was screen-captured by Reddit user Deadpoolthegreat before it was taken down. The launch date will apparently be the 24th May, 2016, with the open beta starting on the 4th May for those who pre-order the game by 29th April, after which the deal expires.

It's interesting to note that May will have some stiff competition for Overwatch. Gearbox's own free-to-play multiplayer shooter Battleborn will be launched on the 3rd May, while EA Dice's Mirror's Edge: Catalyst will be released on the 24th May. 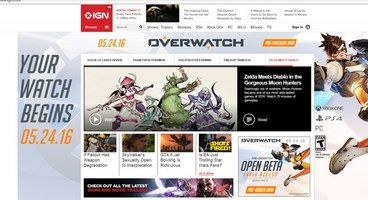 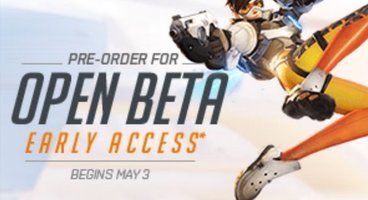 Even though the ad's been pulled, players can now pre-order Overwatch on Battle.net. The $39.99 standard edition will include a pre-order bonus of the Noire Skin for Widowmaker, The $59.99 "Origins Edition" features several skins (Overgrown Bastion, Security Chief Pharah, Strike-Commander Morrison, Blackwatch Reyes, Slipstream Tracer) as well as a few in-game bonus items. The $129.99 "Collector's Edition" includes everything from the Origins Edition as well as physical rewards such as the 12.8" tall Overwatch’s former Strike-Commander, the Overwatch Visual Sourcebook and the game's soundtrack: