The Mean Streets Of Gadgetzan Will Be Your Next Hearthstone Adventure 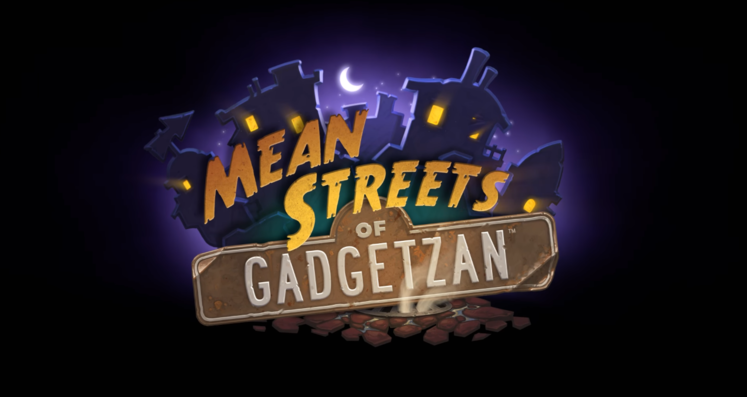 As you should expect from a weekend of Blizzard celebrations, the company had a lot of news to share for its ever-growing library of games. Get ready to take your strongest Hearthstone deck to the Mean Streets of Gadgetzan.

After dancing the night away in a version of Karazhan far-flung from its current World of Warcraft iteration, it's time to head to Gadgetzan where 3 feuding families fight for their territory. 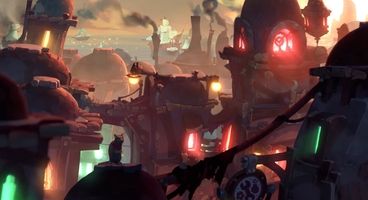 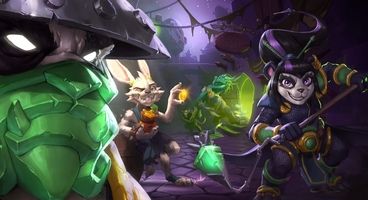 Following the wrath of Deathwing's flame, Gadgetzen was reduced from a city of shady deals to a small town making big business thanks to the trade routes made available through its port on the shores of Tanaris. But the influx of cold-hard cash caused its denizens to fight over the royalties - now it's your turn to make a name for yourself on the mean streets.

Each of the 3 families - the Grimy Goons, Kabal and Jade Lotus - take control of 3 classes themselves; and with it, the introduction of tri-class cards.

These new cards, like the Potion of Madness and Lotus Agents, can be slotted into decks belonging to 3 different classes, rather than being locked to a single champion. This means you can expect to see a lot of interchangeable strategies across a wider range of matches.

The Gadgetzen site will continue to reveal new cards starting today and leading all the way into the December release of the set. If you're already compelled, a 50 booster pack pre-purchase is already live.