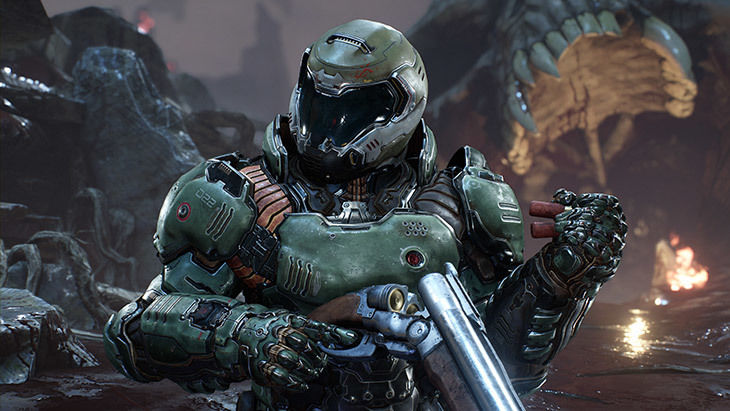 Still playing DOOM? Of course you are. We've waiting a long time for Bethesda to deliver unto us a fresh take on th Doom formula, and they delivered in much the same way they did with Wolfenstein.

With the large-scale success of the titles, it's no surprise to see id Software continuing to support the game with more SnapMap assets, multiplayer additions and fancy campaign modes. So with more updates on their way, we're going to start making note of them in one handy location. 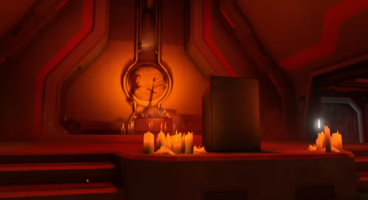 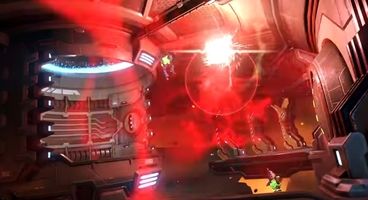 Coming in hot this December is the appropriately named 'Free Update 5'. Sitting outside the season pass or paid DLC section, this update is for everyone. Bots make their multiplayer debut and the new Infernal Run mode pits players against each other in a constant battle to throw a ball into a goal. There's also an increase to the multiplayer level cap, too! Here's the lot: