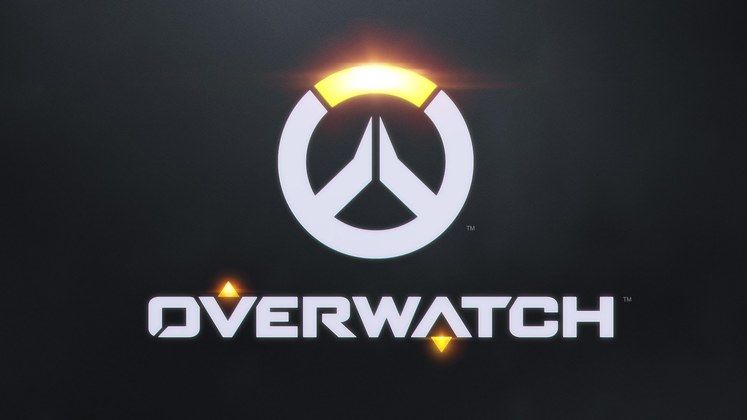 Overwatch’s Open Beta (which was originally scheduled to end today) has been extended until 6pm BST tomorrow (10th May). 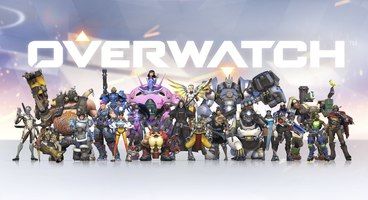 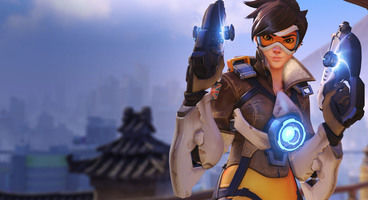 “We hope everyone has been enjoying the Overwatch Open Beta. We certainly have! We've loved being able to play alongside you on PC, PS4, and Xbox One. Over the last week, we've also had the opportunity to listen to your thoughts and opinions on the game; make improvements based on your reports in these very forums; and collect invaluable data just from you playing normally. We couldn't be more grateful. So, as a small way of saying "thank you" to our community and the millions of players who've logged in so far, we will be extending the Open Beta by 1 day on all platforms”.

Overwatch is an upcoming team-based FPS, created by Blizzard Entertainment. Players can choose from twenty-one characters, each with their own unique abilities. Teaming up with five other players, players can participate in a number of game modes including Assault, Escort and Control.

If you haven’t checked out Overwatch’s Open Beta yet, you should definitely give it a try. We’ve been playing it over the past few days and can confirm that it’s fantastic!

Overwatch is scheduled to release on May 24th for PC, Xbox One and PlayStation 4.