Planet Coaster: How To Control Rotation, Priority Passes And Mods 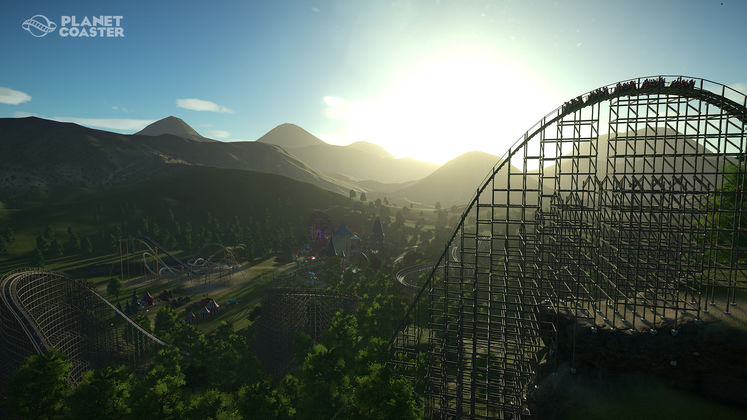 With the beta launching yesterday, any budding theme park manager with a pre-order of Planet Coaster is likely already hard at work rummaging through the deep control and customization available in what can only be described as the spiritual successor to the RollerCoaster Tycoon series.

So when you're learning the ropes, it's key to at least know how to rotate objects. As easy as it sounds, Planet Coaster's incredibly deep building mechanics means even something as simple as rotating an object has become so free, that it's almost difficult to figure it out. So with that in mind, here's the basic idea: 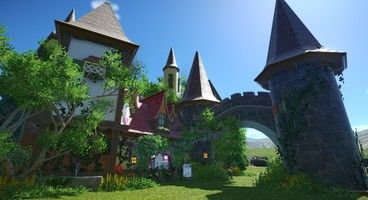 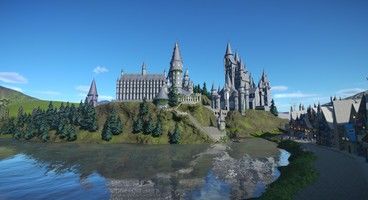 If you're looking to grab a little extra cash without simply bumping up your ticket prices, the 'Priority Pass' is usually a good choice. Just like in a normal themepark, customers can throw some extra money your way to dodge the queues.

You'll be able to set your own price for the priviledge and even branch off from a ride's normal queue system with a fancier fast-track one. Just to make them feel like the VIPs they're probably not.

And what about when it comes down to mods? While Frontier confirmed modding support as early as February, the functionality won't make it until a post-release update splices it in. But for those looking to get creative already, there's a way to 'glue' items together and share the masterful creations that can come with it.

Think of it like building a model from popsicle sticks and you're on the right lines. If you head on over to the Steam Workshop right now, you'll see creations like a rendition of Hogwart's by MotGames and plenty of 'Dreamland' submissions by the very same DeLadySigner featured in our 'Crash' article.

There's already over 1,500 items ready to download and incorporate into your park - and we're not even out of beta yet.

We have a large selection of creations available to download from our own Mod Database, too. From the recreation of the X-Sector ride from Alton Towers here in the UK, to the Haunted Mansion straight from Disneyland.

Who knows what kind of madness will break out once these creative minds gain access to official modding tools a little later on.