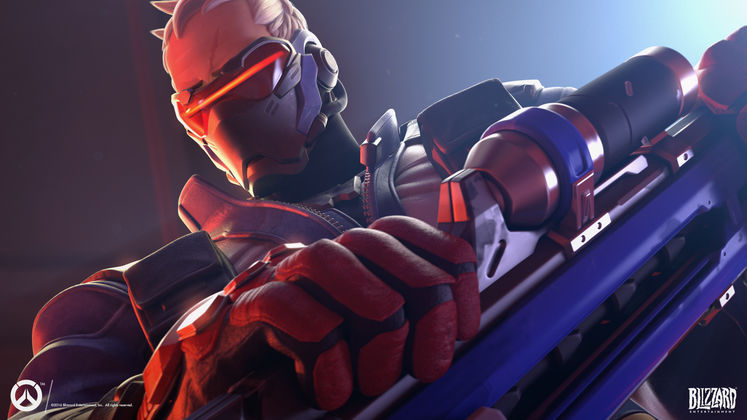 In the middle of a press release talking about Overwatch's new Halloween events, Bizzard Entertainment has confirmed that Overwatch now has over 20 million players. This is a huge milestone for Blizzard's first ever first person shooter especially considering that most Triple-A games only sell around 3 to 10 million copies.

These sales figures mean that Overwatch is now a direct competitor to the long established first person shooter franchises. Call of Duty usually sells around 30 million and is a much more complete product by having a single player meaning that it has a wider audience. 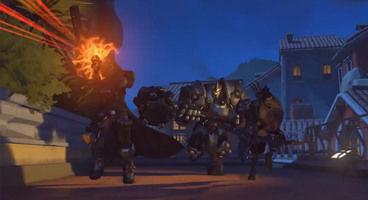 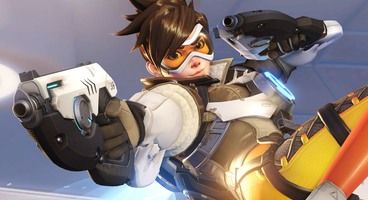 This huge achievement by the Overwatch development team surely has given them the confidence to aspire to bigger and better things with the Overwatch IP. On the other side of things, it will be likely that the big FPS franchises will be taking note and working on a way on how to ensure they stay competitive.