Rocket League not moving beyond 4v4 until it gets bigger arenas 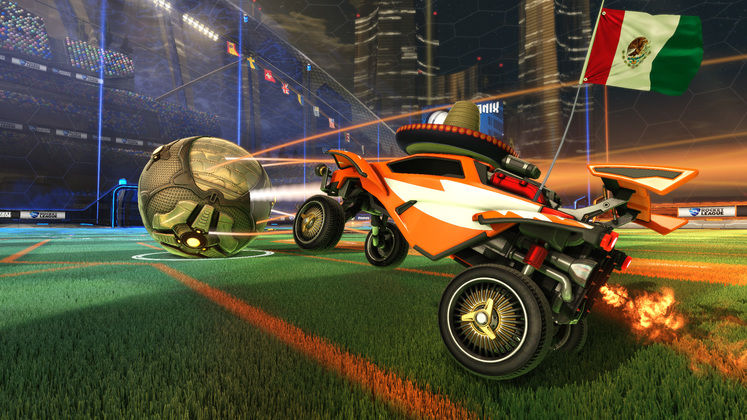 Hey, Rocket League’s out on Xbox One this week! Obviously that doesn’t really matter to you discerning folks since you’re already playing it on PC, but the new release does bring with it an interesting tidbit thanks to Xbox’s Major Nelson.

Gamespot dug into the podcast interview with Psyonix VP Jeremy Dunham, where he discussed the possibility of larger player counts. The team found anything bigger than 4v4 “a little too crazy,” though, and the bigger team sizes would likely have to wait until the game the game gets bigger arenas. 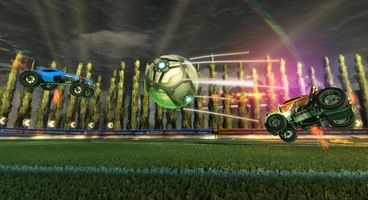 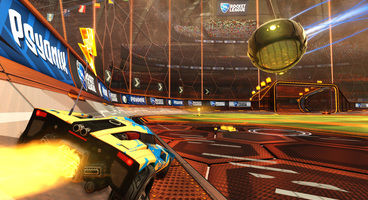 Rocket League recently opened up its second season, and it looks like there’s no end in sight for the wildly successful rocket soccer simulator.