Deep Silver reveal information on the Expansion Pass for Homefront: The Revolution 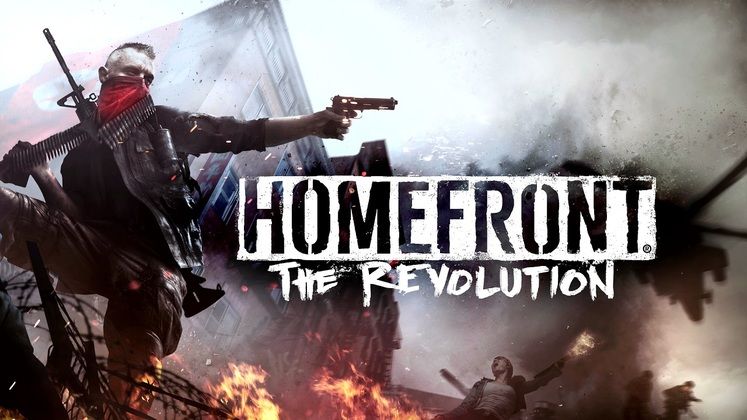 The Expansion Pass for Homefront: The Revolution will contain three single-player campaign expansions as well as some online bonuses.

The Expansion Pass (otherwise known as a Season Pass) introduces the first two add-ons: ‘The Voice of Freedom’ and ‘Aftermath’. These expansions will add new districts to explore and promises to add ”several hours of original single-player content that complements Homefront’s huge 30-hour campaign”. 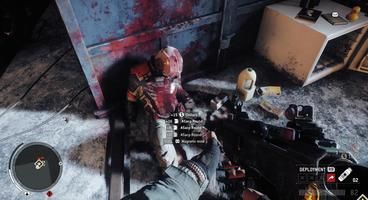 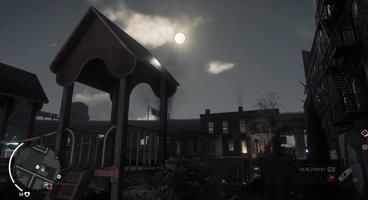 The third and final add-on is named ‘Beyond the Walls’, though this expansion will arrive in 2017 unlike The Voice of Freedom and Aftermath which will be coming this year. Beyond the Walls is supposed to be a much larger expansion, so you’ll have that to look forward to.

In addition to the expansions, Expansion Pass holders will also benefit from the following perks in Resistance Mode:

All players can expect Resistance Mode missions to be completely free. Dambuster say they are "committed to delivering high quality added content updates for the first year at no extra cost".

Check out our review for Homefront: The Revolution. Anthony Shelton scored the game 6.5 out of 10. Here’s what he had to say about it: “Despite the shoddy graphics and performance, and a story that could use polish in its execution, Homefront: The Revolution has a solid foundation. It’s challenging and the mission variety in a pseudo open-world game is the best I’ve played in a while. It kept me engaged for its 22 hours. At the end, I felt satisfied. I hope to see another one with a bigger budget behind it.”

Support GameWatcher and order Homefront: The Revolution from Games Republic where it's priced at 10% off for £39.99.