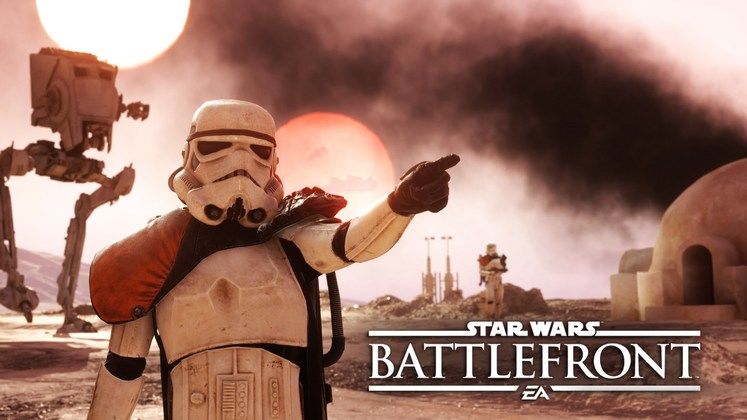 EA DICE's Star Wars Battlefront is to receive an Ultimate Edition that will go on sale in November. The ultimate edition will combine all the DLC content released for the game thus far into one package for players to buy and play.

The Ultimate Edition includes Star Wars Battlefront, as well as the Season Pass and its four expansion packs: Outer Rim, Bespin, Death Star and Rogue One: Scarif. Combined, that's over 30 maps, 14 heroes and 14 game modes. The new edition looks to provide players with the complete content package, something that was somewhat lacking upon its initial release. 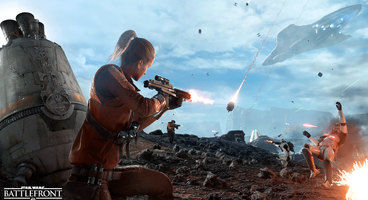 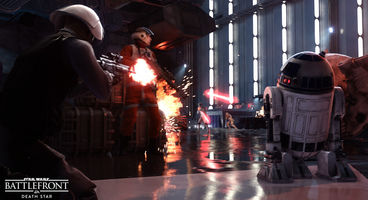 EA also confirmed that more events and support is coming saying "We will also continue to support Star Wars Battlefront with more in-game events and giveaways. From free trial weekends to double score events and more, there's always something going on in the world of Star Wars Battlefront. In fact, we're kicking off a 4X score event, as well as free trials of Outer Rim, Bespin, and Death Star for all players. Both events run from November 18 through November 20."

Ea went on to give a couple of details about the upcoming Rogue One: Scarif content "This December, you'll be able to discover characters, maps, and more from the upcoming movie in this exciting new digital expansion, featuring the tropical planet of Scarif." said EA.

The ultimate edition seems like the best value for money for people who have yet to purchase the game. No doubt the November release means EA are looking to boost sales of the game this coming holiday period.