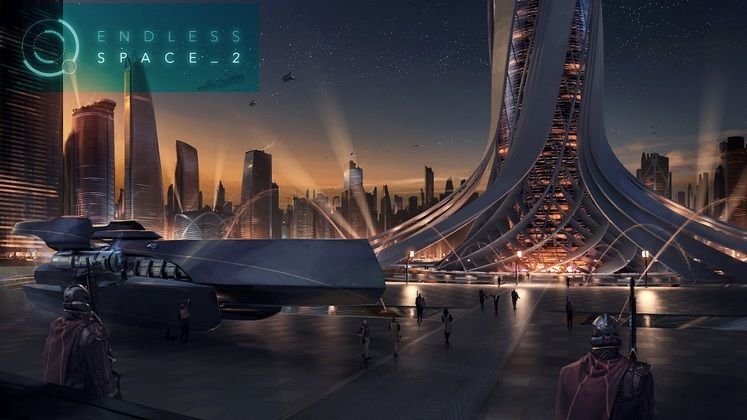 The festivities began with a livestream on the Amplitude Studio Twitch channel where the latest news on company activity and announcements were made. It was proudly announced that the original Endless Space has sold over 1 million copies as of this time. Furthermore, a new lion-inspired faction is coming to Endless Legend by summer 2016 at the latest. 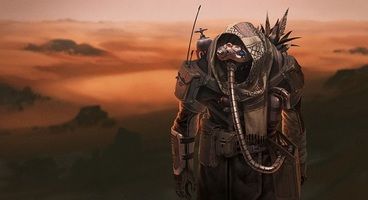 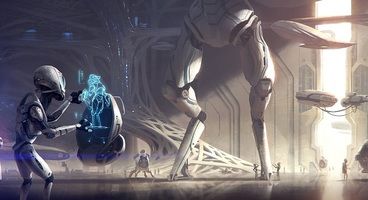 The company was happy to divulge a wealth of information about Endless Space 2 and its upcoming Early Access status.The games Wiki has officially been launched containing much of the known information and screens about the game that is available right now. According to Amplitude, the game has about 80% to 90% of the total content it's going to have as of now, but the success and purpose of Early Access will be dependent upon player feedback to produce the most complete and perfect version of Endless Space 2 that can be done.

Look for more announcements regarding information and release dates of Endless Space 2 in the near future. In addition, check out Amplitude Studios on Twitter for Endless Day updates and over on Steam where much of their catalogue of games and expansions are running for up to 80% off today.