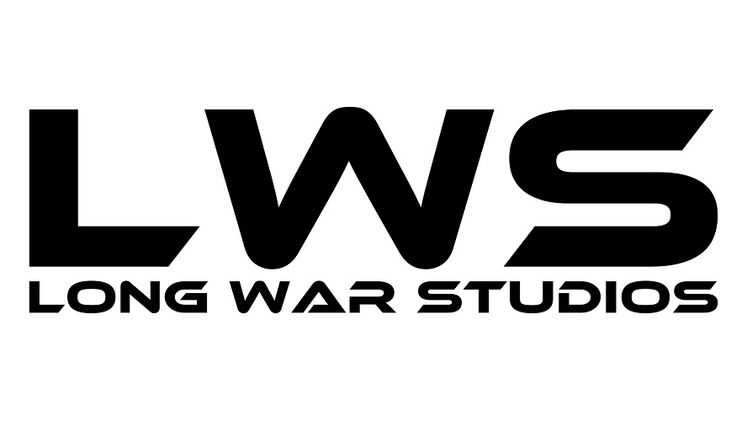 XCOM: Enemy Unknown and its expansion Enemy Within were great reboots to the series for Firaxis and 2K Games. However, for those who can't get enough there are mods and among the modding community for XCOM, Long War is arguably the best. Even Firaxis and 2K seem to know this. They've reached out to Long War Studios regarding work on XCOM 2.

The announcement was made via the official XCOM 2 website. 2K and Firaxis apparently reached out to the Long War Studios team, comprised of John Lumpkin, Rachel “Amineri” Norman and James “JCLewis” Karlson, for an official partnership. Under this partnership, Long War Studios will apparently being producing mods for XCOM 2 that will be available for download on the same day as the game's release. 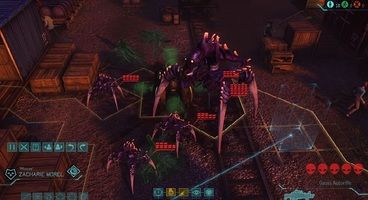 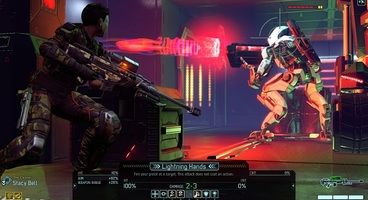 Long War was a total conversion of Enemy Within, which brought a comprehensive list of changes to the game, including new classes, weapons, armor, powers, and systems on top of a new and much more lengthy campaign designed to push XCOM players to their strategic limits. The mod was groundbreaking and a testament to what a really good mod can do with the right ideas, passions, and effort behind it. It is unknown what Long War Studios will bring to XCOM 2, but given their previous work, it will undoubtedly be worthwhile.

Firaxis and 2K have promised to divulge more information on the mods coming to XCOM 2 as we near the launch date. You can bet that when the game launches, you'll be able to find mods from Long War Studios and the rest of the modding community here at GameWatcher.