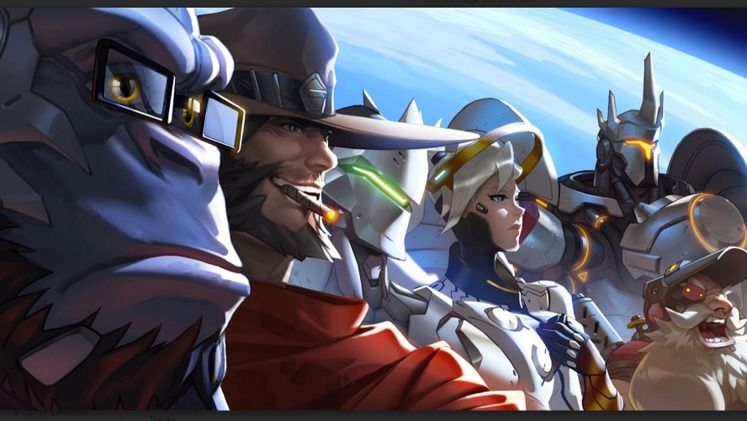 It's been awhile since the first stages of Overwatch's Beta period closed back in December in order for the team to sift through player feedback and use it to better the game. Recently, game director Jeff Kaplan came out with an announcement that the Beta will be resuming sometime around mid-February with a healthy dose of new features.

Kaplan made a lengthy post over on the Overwatch branch of the Battle.net forums discussing what direction Overwatch is headed in for the coming month. According to Kaplan, desire for new game modes came up as one of the most dominant topics in feedback and the team has been working on such a mode to introduce in the next run of the Beta. Kaplan didn't divulge what would be going on in this new game mode, but promised we'd get details as the next Beta launch nears. In addition, Kaplan noted that new maps would also be available for play at that time. 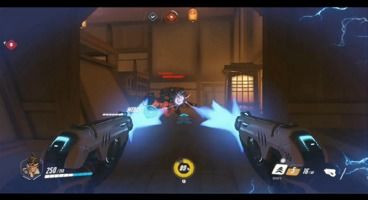 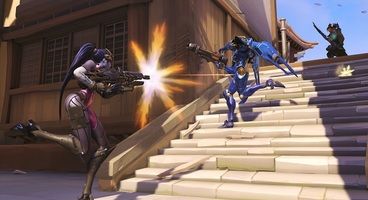 There is no official window for the newest Beta release as of yet. Kaplan was reluctant to put anything in stone and put pressure on his team to rush out a patch as they attempt to balance a new reward system, but claimed that the new Beta's launch window would not "slip out of February". Furthermore, Kaplan promised that an official launch date would be announced at least one week prior to launch.