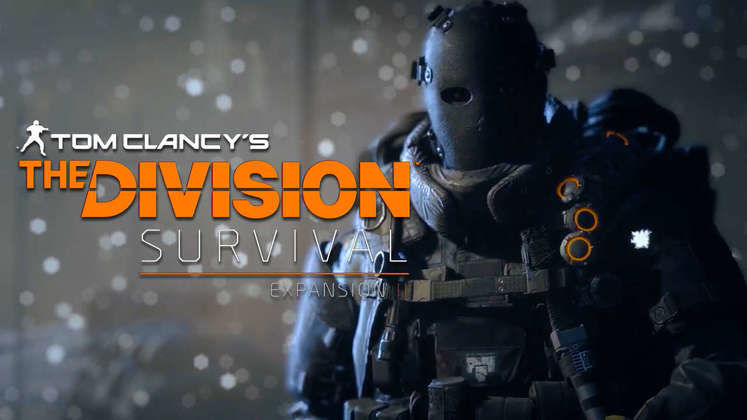 The second expansion for Tom Clancy’s The Division, Survival, will be available tomorrow on PC. Survival is included in The Division Season Pass but can also be purchased separately.

The expansion is set after a snowstorm hits New York City and agents are sent to retrieve anti-virals left behind in the Dark Zone. Agents must survive and reach their objective, players will face the most extreme conditions and have to manage cold, disease, hunger and thirst. Finding warm clothes, crafting supplies, scavenging for food, water, and medicine will be a priority for players in this expansion. 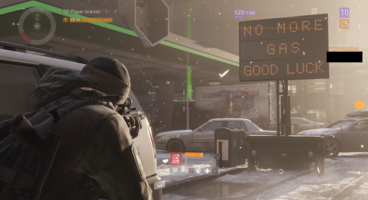 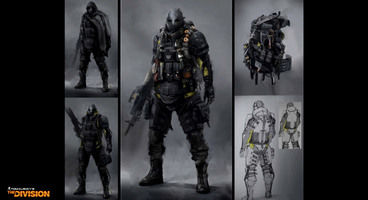 In Survival, players will be able to choose to enable either PvP or PvE. In PvP, while the Rogue mechanic does not apply, agents can fight against or cooperate with other players in every corner of New York, even outside of the Dark Zone. As PvP comes with additional risks, it also comes with additional rewards, in the form of a bonus multiplier to the total score. In PvE, players will be able to play in cooperation with other players, and PvP is disabled, even in the Dark Zone.

In Survival, 23 other players will be struggling to survive and to find the cure, leaving resources to be scarce. Besides the hostile environment, another deadly threat is prowling in the Dark Zone and preying on The Division Agents: the Hunter, a swift advanced enemy who displays proudly the watches of the agents he has killed.

Alongside the paid expansion come the free update 1.5 which will include a new world tier for all activities, world tier five, as well as six new high-end named gear pieces, three high-end named weapons and 12 new weapon types. So there will be plenty of content for players of the game to get their hands on in the new Survival expansion that drops tomorrow.