The newest Rocket League DLC will be heading under the sea 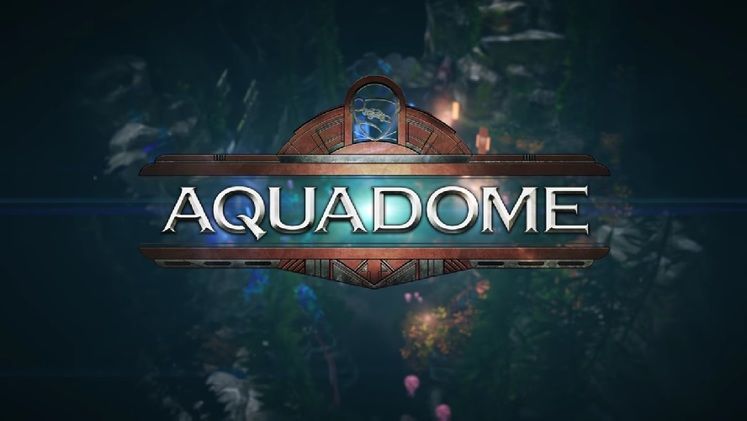 Can't get enough Rocket League? Need something fresh and exotic to go with your favorite RC car football arena? That's good, because Psyonix has announced new content for the game. This time, Rocket League is going into the briny depths of the ocean with Aquadome.

Announced via a fresh new trailer on the Rocket League YouTube channel, the new Aquadome expansion is set to take players to an art deco arena where players will be able to battle it out among the reefs and an undersea ecosystem is audience to your thrilling matches. In addition to the Aquadome arena, Rocket League is also getting two fresh new premium car bodies: The sleek Triton and the sophisticated Proteus. 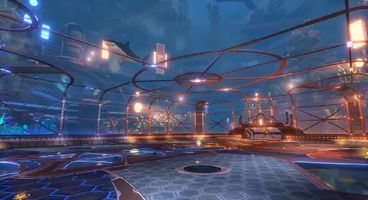 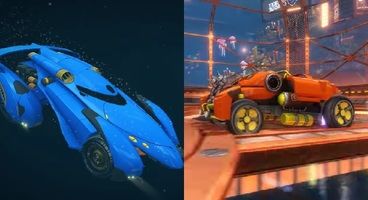 When the Aquadome expansion drops, the Aquadome arena will be completely free to all players. They'll be able to play in it the moment the new content is released. The Triton and Proteus car bodies will be sold seperately and be available for purchase in the game's Showroom.

Aquadome will be coming to Rocket League on PlayStation 4, Xbox One, and PC sometime in October 2016. You can catch a glimpse of the exciting, waterlogged trailer below