Get your wargaming on with Slitherine Games’ midweek madness sale 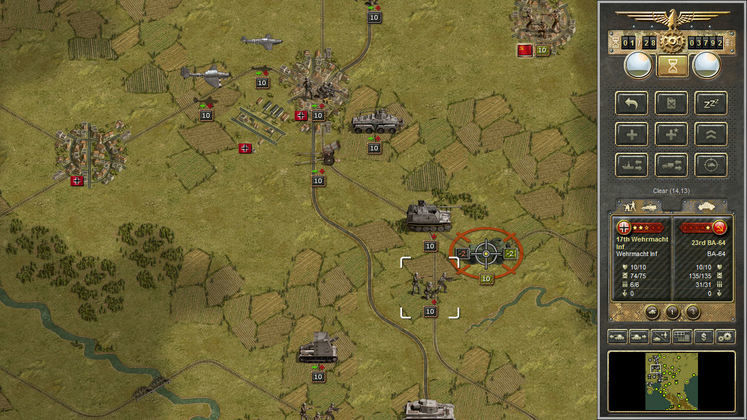 Sometimes, you’ve gotta simulate large-scale military conflicts. Used to be that we had to have these giant, hex-based boards with hundreds of painted unit models to practice home strategy with. But now there are these hot new things called video games that let you do it all digitally! And, in fact, there just so happens to be a major sale going on from the digital wargaming specialists at Slitherine Games. 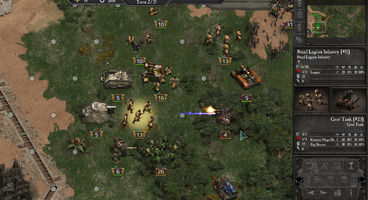 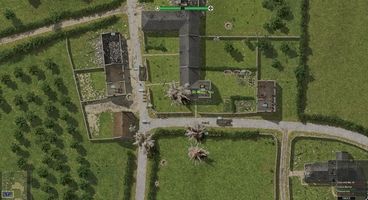 A few of the highlights:

There’s a whole bunch more besides, and these deals run until February 26. Anything catch your eye?