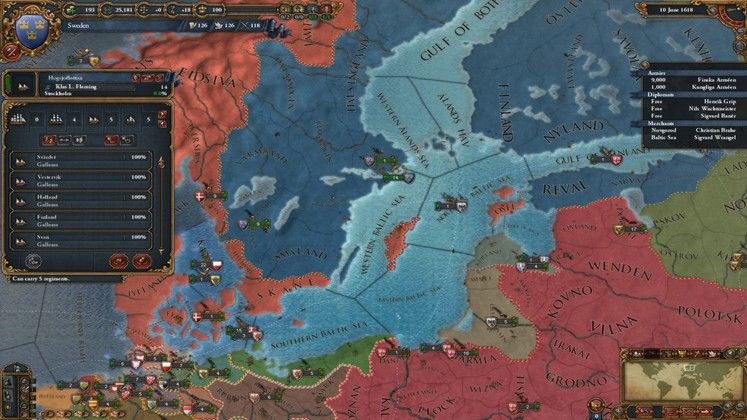 Video games have produced, by and large, a male-dominated subculture. The ESA reminds you every year that roughly half of game players are female, but that’s speaking of games in a very broad sense that covers the mobile and social markets. Certainly in terms of traditional gaming, and in online communities, diversity is the exception rather than the rule.

It’s primarily a perception problem, but it’s one the industry is eager to solve. The unfortunate “games are for guys” stigma is effectively halving the audience for a lot of major publishers. Paradox Development Studio, the folks behind games like Crusader Kings and Europa Universalis, talked a bit about the problem as it relates to grand strategy games in a Reddit AMA earlier today. 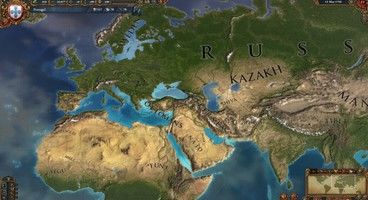 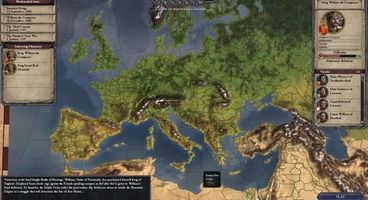 ”Crusader Kings II did well with women according to our internal metrics - much better than our previous games,” said Troy Goodfellow, responding to a question about diversity in the grand strategy community, “and I think that selling the role-playing and story-telling aspect was a big help here from a marketing perspective.” And certainly, in terms of games that have had the most intergender success, it’s been either titles that focus on storytelling first or those that allow players to create their own stories. The Sims is probably the ultimate example of this.

Goodfellow also said that the best thing they could do as a developer “is, in fact, something that would help everyone. Encourage people to play and fail and then give them the tools to learn from their mistakes and try again. I've seen women streamers experiment with our games and try to learn them, only to have commenters take them to task for not mastering the game first. But I haven't mastered EU4 thousands of hours later. We need to encourage this sort of public play by women, since, increasingly, streaming is a way we model how games are played.” That’s a solid sentiment, but I’m not sure what the developers themselves can do to support a positive streaming environment, as that seems to come down more to a self-policing community.

”We have a big hill to climb,” says Goodfellow, ”but Civilization was once a very male dominated series, too. We can get there. Expanding our market is important.” I hope Paradox is successful in this endeavor. More kinds of people playing more kinds of games can only be a good thing.