Deep Silver Want To Learn From The Mistakes of Homefront: The Revolution 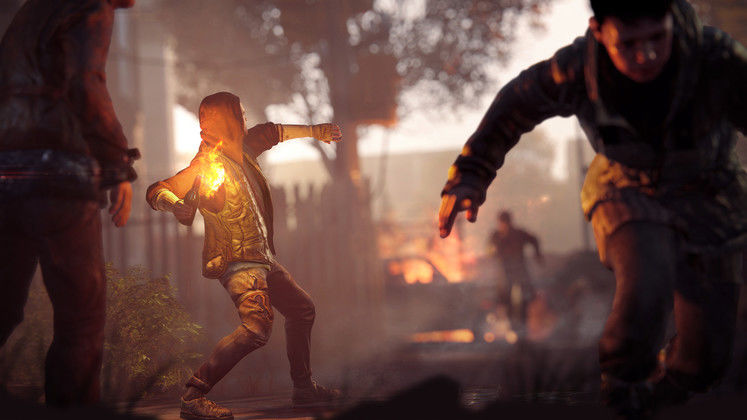 Stating how their big-budget shooter was "less of a success" than they had originally projected, Deep Silver are hoping to use the lessons learnt to seek out more successful launches in the future. 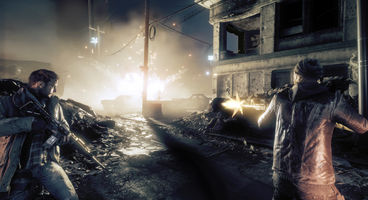 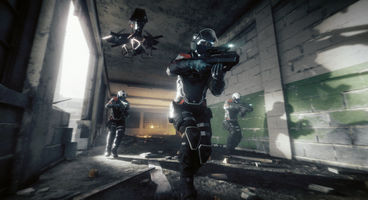 “You can see in the market at the moment, quality is absolutely king and some big IPs have struggling figures at the moment. We learnt a lot of lessons about what to do going forward. Not just the quality of the product, but when we launch as well.” said Paul Nicholls, marketing director at Deep Silver.

How was Homefront: The Revolution at launch? Our reviewer said "It could be worse".

Releasing to mediocre reviews, Electronic Gaming Monthly felt it was "weighted down by technical issues and a lackluster narrative". Deep Silver say the biggest lesson learnt has been "timing".