Rocket League cross-network play arrives on Xbox One and PC 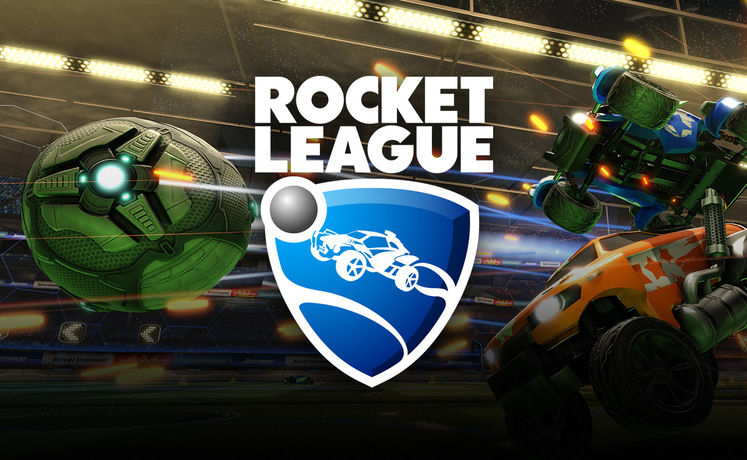 Psyonix have announced that Rocket League on Xbox One will be expanding its player-base by supporting cross-network play with the PC version today.

Rocket League being a cross-network game is nothing new to PC players as the PC version of the game has always been linked to the PlayStation 4 player-base. Cross-network play between PC and Xbox One has never been done before, making Rocket League the first game to cross that barrier. 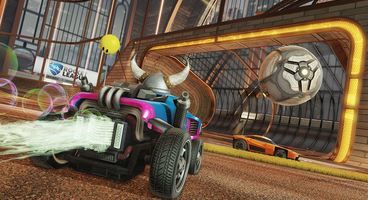 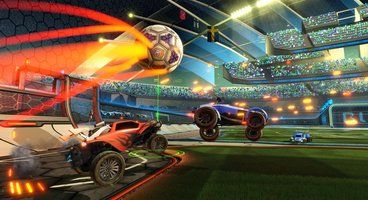 "We're really excited to bring Xbox One and PC players closer together," said Jeremy Dunham, Vice President, Psyonix. "Cross-network play has been something that Xbox One gamers have been asking us for since the day we launched, and thanks to Microsoft's new cross-network policies, we're proud to give it to them."