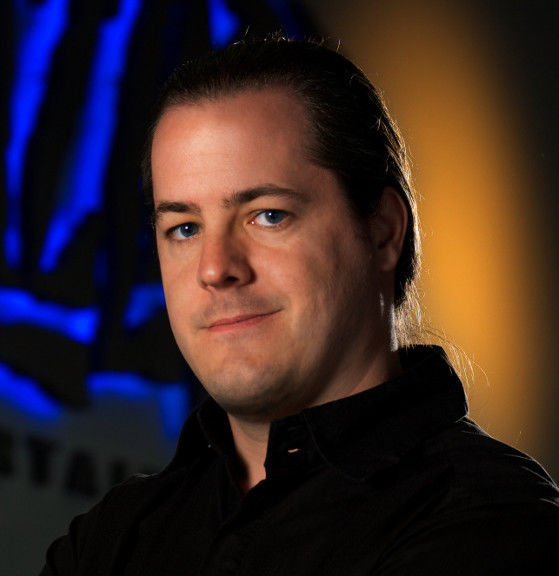 J. Allen Brack, executive producer and Vice President for World of Warcraft, has finally given a statement in relation to the petition that recently passed 200,000 signatures.

According to Brack, Blizzard have been discussing the possibility of adding classic servers for years. The lengthy post includes: answers as to why Nostralrius couldn’t continue with their private server; the reason why Blizzard can’t just create a classic server; and the idea of a ‘pristine realm’, a realm where all the new features that World of Warcraft has gained over the years would be turned off. 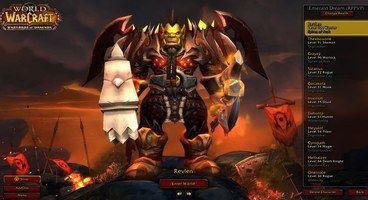 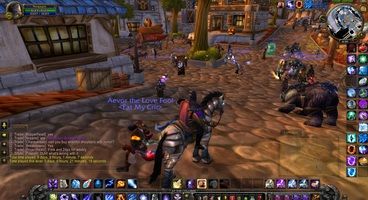 The most important part of this statement that should leave legacy server fans happy is the second to last paragraph, the section about how Blizzard have been talking to some of the people that ran Nostralrius. If there’s anyone who could actually help matters by talking to Blizzard, it’s definitely the team who worked on Nostralrius. Who better to help the World of Warcraft team than the people who tried to keep the original game alive?

Judging by Brack’s response, it doesn’t sound like Blizzard are going to pursue with legacy servers any time soon. I’m sure if Blizzard could keep the Nostralrius servers running, they probably would, though this also doesn’t sound like a viable option as keeping the pirate server online damages their intellectual property.

If you’d like to read Brack’s response to the community, you can do so by clicking here. Let us know what you think about Blizzard’s stance on this topic in the comment section below.