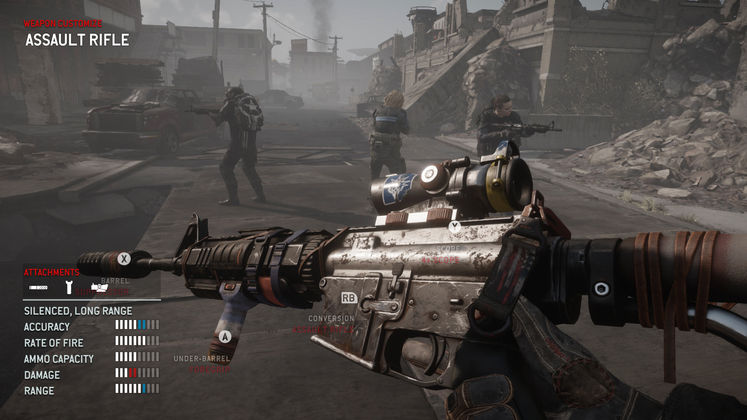 Homefront: The Revolution is a re-imagining of an alternate history that goes back to the ashes of the Korean War and documents the fall of one global superpower - and the rise of another, driven by the ruthless APEX Corporation. 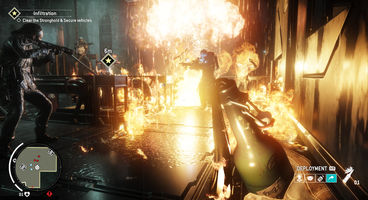 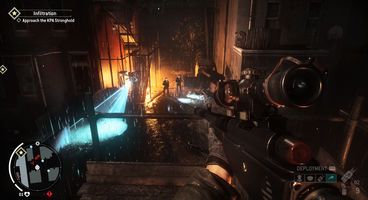 "The core premise of Homefront – an occupation on American soil – remains unchanged, " said Hasit Zala, Game Director at Dambuster Studios. "But we have created a brand new fiction that offers a very different interpretation of how we got there."

Homefront: The Revolution is scheduled for release on 17th May, 2016 in North America, and 20th May, 2016 in all other territories on PC, Xbox One and PlayStation 4.

A re-imagined alternate history dating back to ashes of the Korean War that documents the fall of one global superpower.