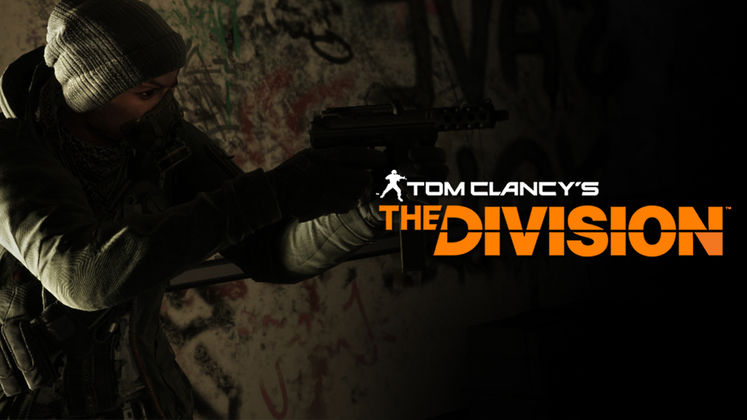 Despite holding the record for being Ubisoft's fastest selling game, The Division's had somewhat of a turbulent launch period. There's been all sorts of bugs and server issues, with gamers blocking your progress online by standing in doorways, cheating by using "Loot Cave" exploits and a former Respawn and Sony Programmer, Glenn Fiedler, even claimed that the game would never be entirely secure on PC.

So what's happened now? It wasn't too long ago that patch 1.1 was released, and with it came problems for Xbox One players. characters started disappearing from select screens, which was caused by a malfunctioning server so thankfully player data wasn't lost, but now it seems the latest patch has caused these issues to move over to the PC version. 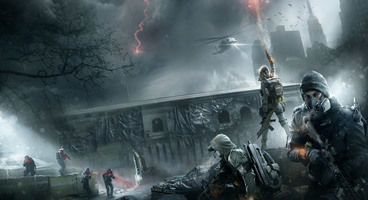 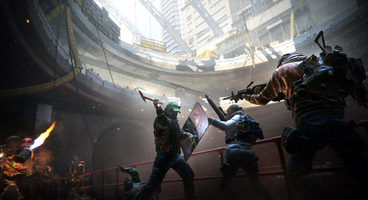 “All my characters have gone from my account after the update guys.“ said user DRecordings on the official forums. “Two levels 30+ (gear level 215 and 211) characters with numerous gear sets and spare pieces, and two low level characters used as storage for gear pieces.”

Ubisoft are currently looking into the issues, asking affected players to send in their Uplay usernames so the problems can be investigated.

If you would like to see more details on what changes Patch 1.2 makes, check out our previous report here.